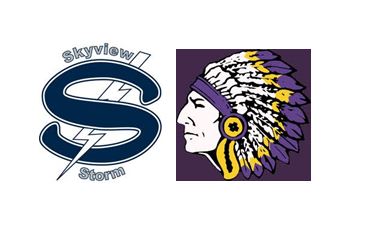 Game notes: After a lopsided loss to Camas and tough loss to Mountain View, Skyview needs a positive performance to gain some momentum for a playoff push in Weeks 8 and 9. Skyview QB Brody Barnum has passed for 1,013 yards and nine TDs this season. Columbia River’s three wins have come against teams that are a combined 4-14, and the three losses have come against teams with a combined 14-3 record. The big issue is the Chieftains’ defense. Even last week in a lopsided win over Fort, River gave up 423 yards of offense.

The Prep Proletariat says: This is another rivalry game that we wish could measure up to the rivalry. It won’t. SKYVIEW 45, COLUMBIA RIVER 14