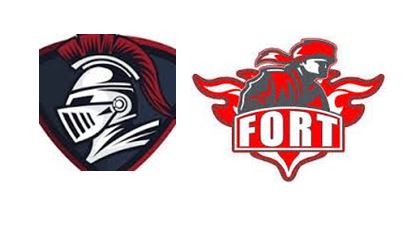 Game notes: If last week is any indication, these teams may go up and down the field at Kiggins. Fort rolled up 423 yards of offense. King’s Way had 508 yards of offense against Umatilla. King’s Way has scored at least 41 points in every game this season, except a 50-21 loss to Castle Rock. King’s Way WR Matt Garrison has 27 catches for 483 yards and 6 TDs, including 12 and 228 last week. Fort has scored 5 TDs in their five losses and two have come on interceptions returns of 80 yards or more. Turnovers have been a killer for the Trappers.

The Prep Proletariat says: Not everyday you pick a 1A team playing an independent schedule to beat a 3A team on its home field. But that’s what we’re doing.. KING’S WAY CHRISTIAN 35, FORT VANCOUVER 20