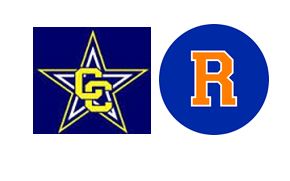 Game notes: After some leaning years, folks in Prineville, Ore., are excited about their Cowboys again. Prior to last season, Crook County had gone 17 years without making it to the state playoffs in Oregon. The Spudders defense played a solid game last week vs. Hockinson, keeping the Spudders in the game. WR Taylor Nolan caught three passes for 59 yards and a TD. Jarrett Mocca and Cade Morrill continue to share QB duties for the Spudders.

The Prep Proletariat says: It’s hard to judge these teams from Oregon. But Crook County had to battle to beat The Dalles, which got rolled over by Fort. So I’m going off of that. RIDGEFIELD 23, CROOK COUNTY 16