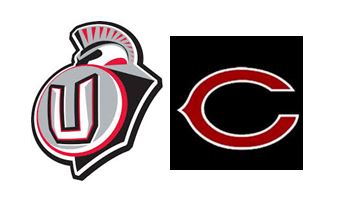 Game notes: Siofele has scored nine TDs in the past two weeks and 14 in the past four. Union’s defense has struggled this season, giving up at 29 points in five of six games this season. The Camas defense is on a roll. After limiting Skyview to 10 points — both scores set up by Camas turnovers — the Papermakers held Battle Ground to six points. Camas intercepted four passes last week, two by Cooper McNatt. He returned one for a TD.

The Prep Proletariat says: It’s a rivalry game, so that makes it fun. Unfortunately, don’t see the game matching up to pre-game buildup.  CAMAS 49, UNION 10