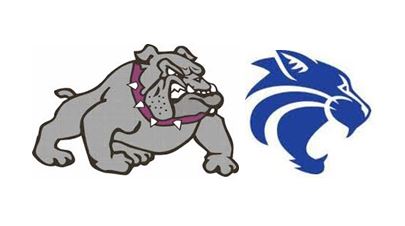 Game notes: La Center led 35-7 at halftime, 41-7 early in the third quarter, last week vs. Columbia-White Salmon. QB Jeremy Scott passed for 131 yards. Jake Wise had two catches for 74 yards and a TD. After a 0-3 start in a tough non-league schedule, the Wildcats have reeled off three impressive wins. Stevenson got its two wins by an average score of 25-22 and suffered its four losses by an average score of 43-4.