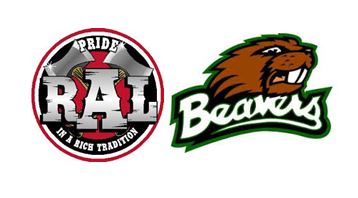 Game notes: In their first game without injured QB Owen Bertram, the Lumberjacks managed only 91 yards of offense. The Lumberjacks were missing six starters last week vs. Prairie. Woodland QB Wyatt Harsh passed for 113 yards and 1 TD last week. With Hockinson looming next and Woodland needing at least two wins to stay in the playoff chance, this game becomes a must win for the Beavers.

The Prep Proletariat says: Woodland has been an enigmatic team, looking so good against Washougal and so vulnerable against Mark Morris. The Beavers will need the good side to show up this week. WOODLAND 21, R.A. LONG 13