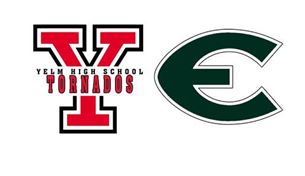 The Prep Proletariat says: “My first inclination was to go with Yelm on this one. But a closer examination of the Tornados’ season shows their wins came against weak teams, and the teams that beat them are not powerhouses. Evergreen has accounted for itself well in recent weeks, despite loss. EVERGREEN 23, YELM 20.”