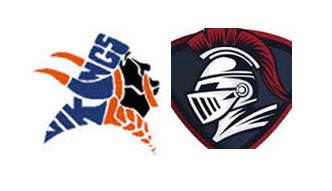 Game notes: The Knights are coming off a bye week after plans to play a game against Concrete fell through. Information on Umatilla was difficult to come by. What we can tell you is that it appears the Vikings are playing an independent schedule against the equivalent of Washington 2B-size schools. Their last three wins have come against teams that are winless this season.