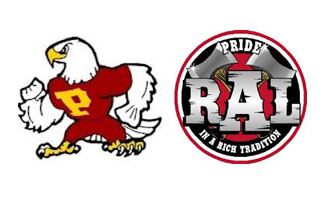 Game notes: R.A. Long lost senior QB Owen Bertram to a season-ending shoulder injury late in the loss to Ridgefield. They turn to another Owen, freshman Owen Enriquez at QB. Prairie’s defense has been solid, holding foes to 17 points or fewer in four of five games. Sophomore Carson Slagle has played a bigger role in the running game.

The Prep Proletariat says: “This is another flaw in the Score Czar system. There is no account for injuries. Just the results. Bertram’s replacement could shine, but the odds are against it. PRAIRIE 20, R.A. LONG 14”