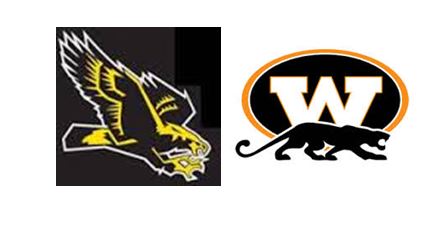 Game notes: Bay was held to 37 yards rushing last week, forcing QB Jordan Hickman to attempt 39 passes. Washougal QB Tyler Coons completed 6 of 9 passes last week for 55 yards last week. Washougal has dropped four straight since a season-opening win over Stevenson. The Panthers have given up an average of 43 points in three league losses. Hudson’s Bay has not scored a point since beating Woodland in Week 3.

The Prep Proletariat says: “This is a matchup of two teams with a lot of recent struggles. But Bay’s struggles have come against a pair of unbeaten teams. HUDSON’S BAY 23, WASHOUGAL 13”