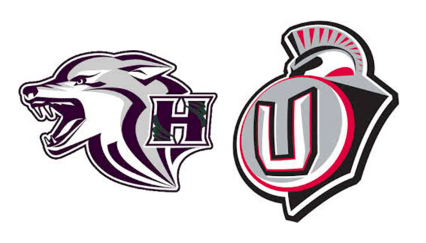 Game notes: Somboun has been the bright spot for a Heritage offense that has struggled. The Timberwolves used two QBs last, both of whom completed three passes. Five of the six completions went to Somboun. Heritage has not found the end zone since Gavin Lee’s TD run in the fourth quarter of a 30-6 win over Hudson’s Bay in Week 2. That’s 12 consecutive TD-less quarters for the T-Wolves. Union’s defense has struggled against the run. The Titans gave up 283 rush yards to Evergreen last week. The freshman RB Siofele has been getting better and better each week. His 230-yard game last week doubled his output from the previous four games. With the running game moving, it takes pressure off QB Jordan Lawson. He’s only completed 12 passes the past weeks, three of which went for TDs.

The Prep Proletariat says: “Prediction this week: Heritage gets into the end zone. But not enough to overcome Titans’ ground game. UNION 35, HERITAGE 10”