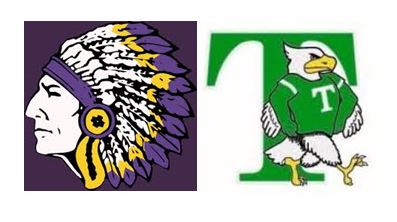 Game notes: Tumwater gained 312 of its 414 yards on the ground against Lake City, an Idaho power that has struggled with injuries and is off to a 1-4 start. Tumwater did give up 230 passing yards last week. The Chieftains have struggled with turnovers, and the defense also has struggled. River has given up 41 and 46 points to 2A Evergreen Conference teams that are trying to keep up with top-ranked Tumwater.