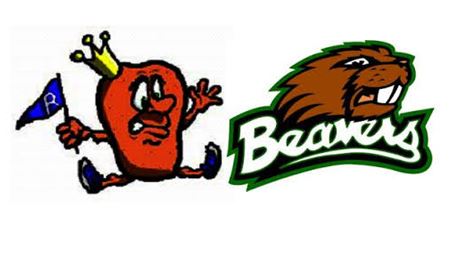 Game notes: The Spudders’ defense has shined this year. Ridgefield has not allowed an opponent to score more the 12 points in a game all season. … Ridgefield RB Jalen Williams has helped give Ridgefield a 1-2 to punch in the ground game. He had 3 TDs runs. …The Spudders have split QB duties between Cade Morrill and Jarrett Mocca. … Woodland QB Wyatt Harsh has passed for 404 yards, but threw four interceptions last week vs. Bay. Tyler Flanagan leads the team with 15 receptions and three TDs.

The Prep Proletariat says: “Turnover really hurt Woodland against Bay last week. But the Beavers also gave up a 177-yard rushing performance to La Center’s Dalton Morgan in Week 2. Not sure what to make of the Beavers. RIDGEFIELD 28, WOODLAND 21.”