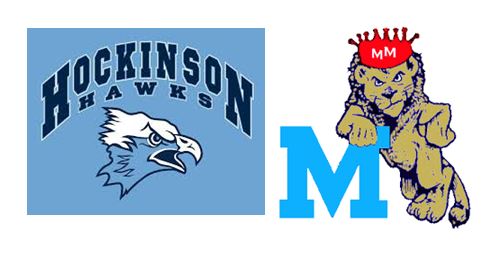 Game notes: The Hawks’ defense has allowed just 14 points this season, both coming on fourth-quarter TDs vs. Prairie after Hockinson had built a 40-0 lead. Hockinson forced five turnovers last week and never let Castle Rock inside their 31-yard line. … It looks like another rough year for the Monarchs. They’ve been outscored 116-26 this season.

The Prep Proletariat says: “No reason to think this season will be much different from last year. HOCKINSON 49, MARK MORRIS 0.”