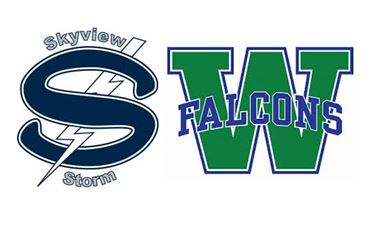 The Prep Proletariat says: “The strong-armed Barnum gets Skyview a balanced attack. Woodinville dropped a tough one to a good Mount Si team. The Storm look to have a few more weapons. SKYVIEW 24, WOODINVILLE 21.”