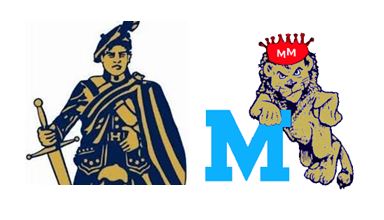 Players to watch: Kelso WR/DB Sonny Chhim brings speed on the outside for the Hilanders; Mark Morris RB August Shulda was a bright spot in a rough season for Mark Morris, earning second-team all-league honors.

Game notes: The Hilanders made the playoffs last season with a 4-5 record, losing their last four games. … Kelso brings back experience on the offensive line and speed in the skill positions … Mark Morris is moving Will Burghardt from WR to QB this season.  … The Monarchs’ only win last season came against Hudson’s Bay.