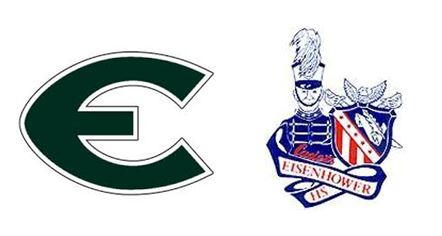 Players to watch: Evergreen RB/LB Dallas Goodpaster was a hard-nosed runner under coach Terry Hyde his freshman and sophomore seasons at Prairie. Now, the two are reunited at Evergreen. Eisenhower TE/DB Noah Ramirez is an athletic playmaker on both sides of the ball.

Game notes: Evergreen coach Terry Hyde makes his debut with the Plainsmen after coming over from Prairie in the offseason. QB Payton Monda is another new face, coming over from Heritage. Last year, when the Cadets came to Vancouver, they brought only one returning starter. The young Cadets struggled, but grew. QB Bryce Reynolds passed for 1,019 yards last year. Ramirez and Deltay Redick were his top targets. They were all sophomores last year, and all three are back. Zaepfel Stadium underwent an offseason renovation that includes a new turf field.

The Prep Proletariat says: “Last year’s win by Evergreen was probably the least lopsided running clock game ever. Eisenhower played even with Evergreen for a half until second-half mistakes by the Cadets sparked Evergreen’s big second half. Now, the Cadets have experience and the Plainsmen are starting over. EISENHOWER 23, EVERGREEN 20”