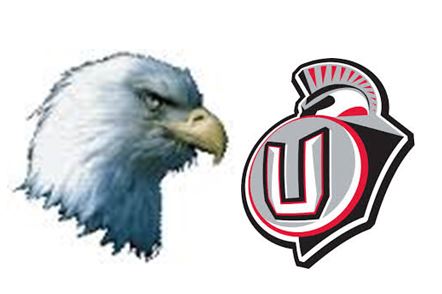 Players to watch: Federal Way QB D’Jimon Jones is an athletic QB who will look to pass more this season; RB Rey Green is a Division I recruit who made the move in the offseason from Evergreen.

Game notes: Union QB Jordan Lawson saw extensive playing time last season after Nolan Henry got hurt in Week 7. Lawson started Union’s final four games, including a playoff win over Curtis. … Titans like to win the line of scrimmage and pound the ball. Now they can run inside and outside with Green in the mix. … The Eagles no longer have superstar Chico McClatcher, so they’ll look to fill that void with several players. A run-heavy team last year with McClatcher, Federal Way will look to be more balanced with Jones at QB. Jones can also be moved around the field to make use of his athleticism. RB Chris Williams becomes the big threat in the running game. … The teams met twice last season, with Union winning a non-league game in Federal Way in Week 1.

The Prep Proletariat says: “Union had a hard time containing McClatcher last season and it cost the Titans in the playoffs. Now, he’s gone, and that’s good news for Union. UNION 24, FEDERAL WAY 20”