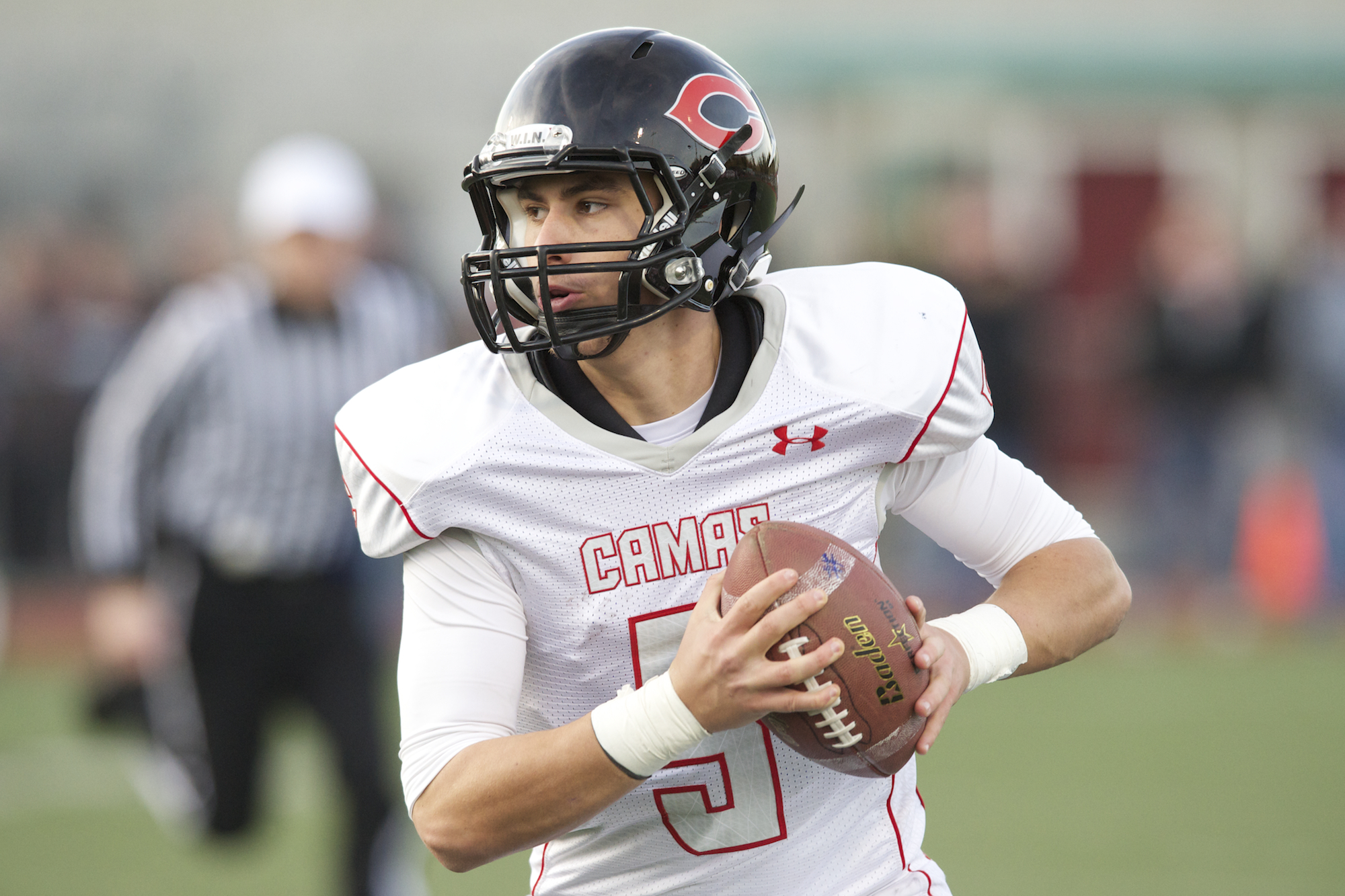 Reilly Hennessey joined a long and illustrious list of Gatorade Washington state athletes of the year from Clark County. Hennessey picked up the honor for football on Thursday.

We’ve got a sinking feeling there will be another named adde to this list very soon.

Other Clark County honorees are: