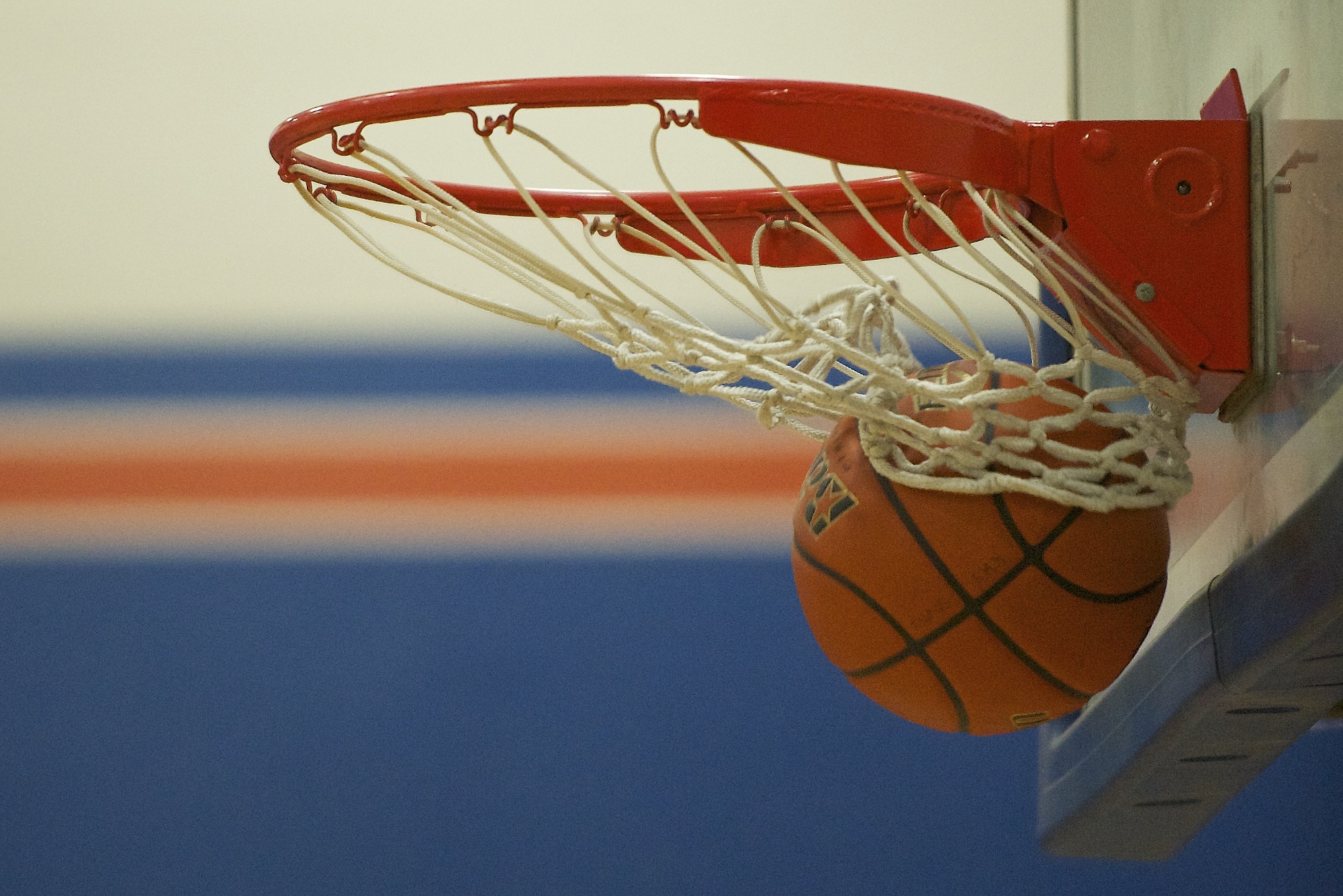 Boys basketball preseason reports as submitted by area coaches from the 4A Greater St. Helens League (will be updated if more reports are received).

Outlook: Jamie Ford is a return all-league player, and Damien Ford also brings experience to the roster. How the rest of the roster comes together under first-year coach Armstrong will be the key for the Tigers.

Outlook: The Papermakers return several key contributors to the roster. However, the success of the football team will keep some players from joining the program until later in December. Jasinsky was a second-team all-league player as a sophomore.

Outlook: With first-team all-league Franks and second-teamer Johnson leading the way, the Plainsmen aim to repeat as district champions and capture the league title. But competition will be tough from Battle Ground and Union. Ballard and Martin bring 3+ years of varsity experience to the squad.

Outlook: Gruhler, the former Hockinson coach, takes over at Skyview. Spies is the lone returning starter. But with five returning varsity players, the Storm are taking aim at claim a playoff berth after back-to-back fourth-place finishes in the league.

Outlook: The first-year coach inherits a young, but talented squad. Paulson, a second-team all-league pick last year, is the lone returning starter. Conley said 6-foot-8 Robinson will be a big factor and calls Davis “a game changer” on offense and defense.