Who will win the 1A Trico League football championship? 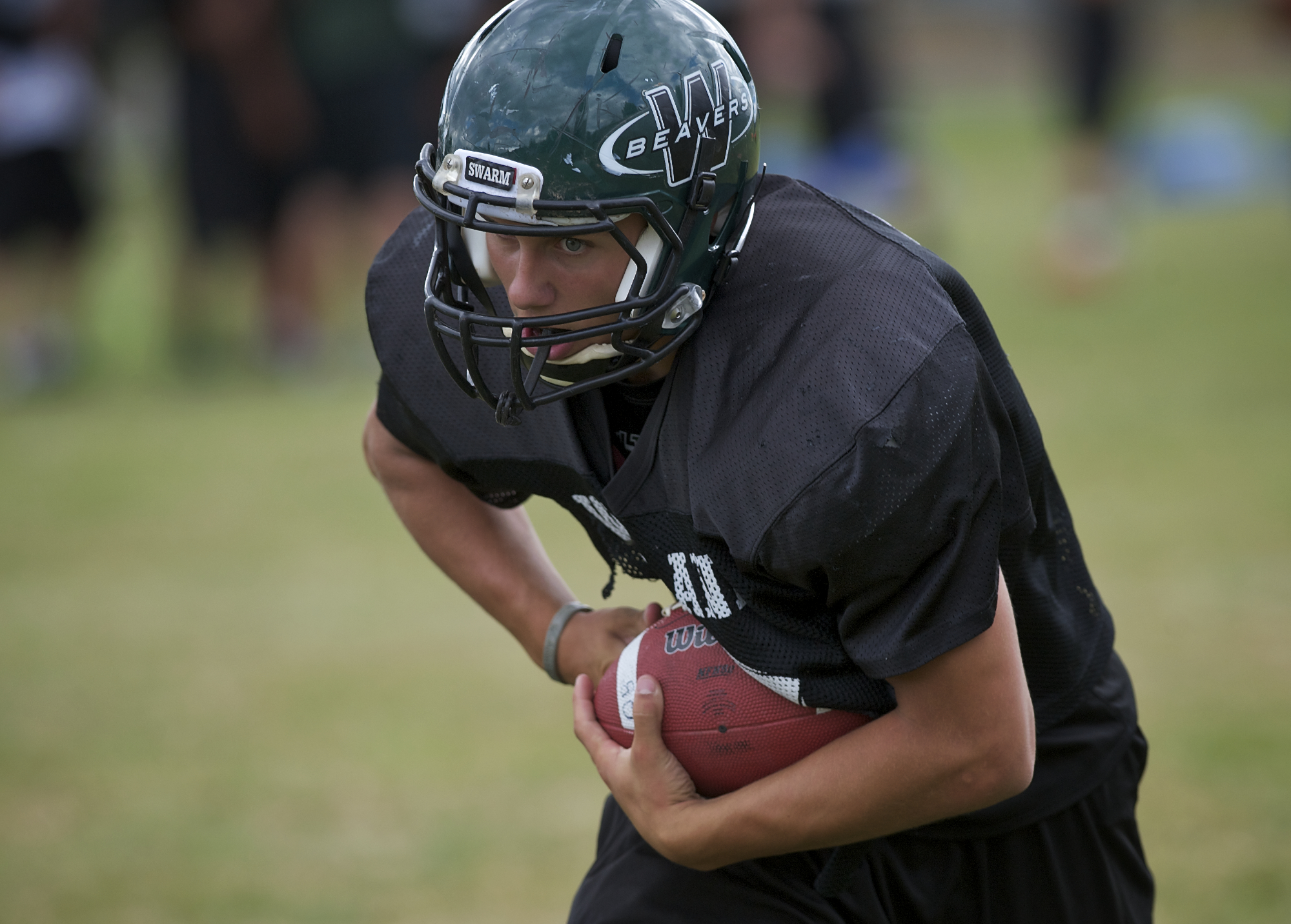 Will those four teams set the pace against in 2013? Or are there other teams ready to claim a playoff spot?

Now is your turn to vote on who you think with take the 1A Trico football title in 2013.