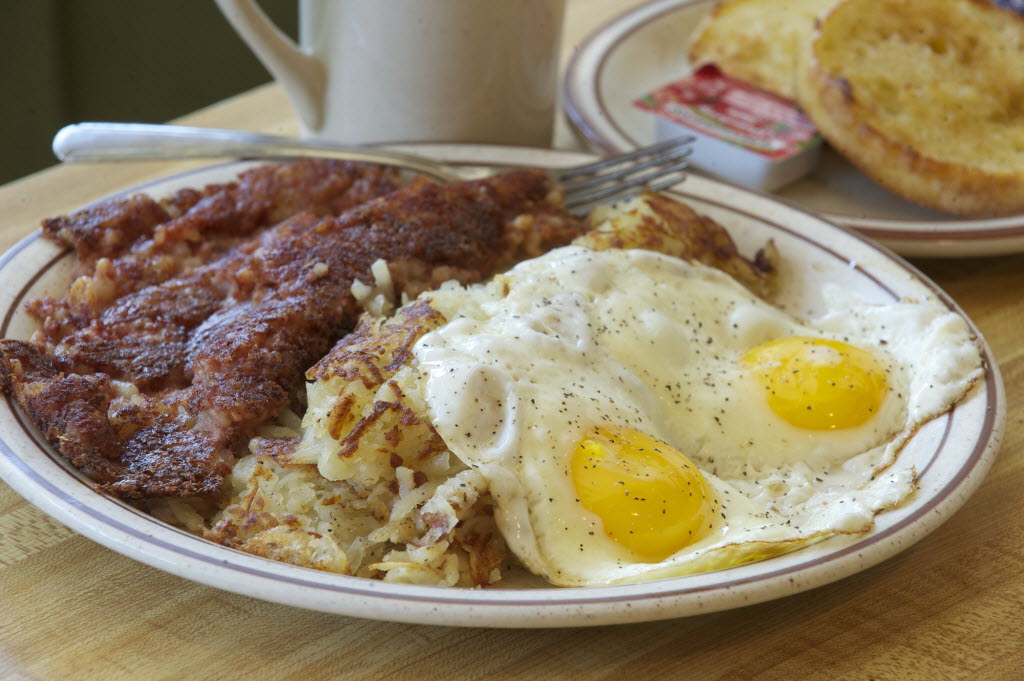 Researchers are questioning whether breakfast really helps with weight loss.

Two trials tested the merits of the most important meal of the day and were published in the August issue of The American Journal of Clinical Nutrition.

The studies tested the main breakfast claims that is helps with weight loss and boosts metabolism, according to a Time article.

“As a scientist, I was quite shocked actually at how sparse the evidence base was,” study author James Betts, a senior lecturer in nutrition and metabolism at the University of Bath in the United Kingdom, told Time.

In one study off 33 lean adults, researchers instructed participants to eat either nothing or a 700-calorie breakfast.

In a larger and longer study, researchers assigned 300 overweight and obese people to one of three groups: eat breakfast, skip breakfast or the control group told to have a healthy diet.

“What we found was absolutely no difference in the change of weight among the three groups, severely calling into question the idea—at least among ordinary adults—that it’s important to eat a good breakfast every day for the purposes of weight control,” study author David Allison told Time.

The trials did find perks for breakfast eaters, however.