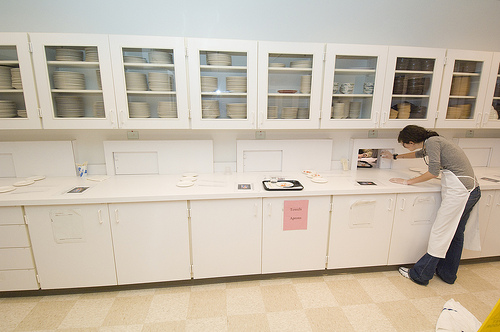 Manufacturers could reduce the amount of sodium in loaves of bread and people wouldn’t likely even taste a difference.

And even if they did, most would still like the lower-sodium bread. The testers couldn’t taste a difference between the regular bread and the bread with 10 percent less sodium, according to the researchers.

The taste testers noticed a difference in the 20 and 30 percent reductions, but they still liked the bread the same as the normal bread (which had 14 grams of salt per slice).

They also said they would be willing to buy a load of any of the four samples, according to the researchers.

“It’s surprising that reducing sodium by nearly a third did not negatively affect how much consumers wanted to buy bread,” said Ann Colonna, who manages the sensory science program at the center, in a news release. “The results suggest consumers would not be able to detect small, incremental cuts to sodium in bread over time.”

Bread is one of the largest contributors of sodium in the American diet, according to the CDC.