Hard cider-apple juice for grown ups-what’s not to like? 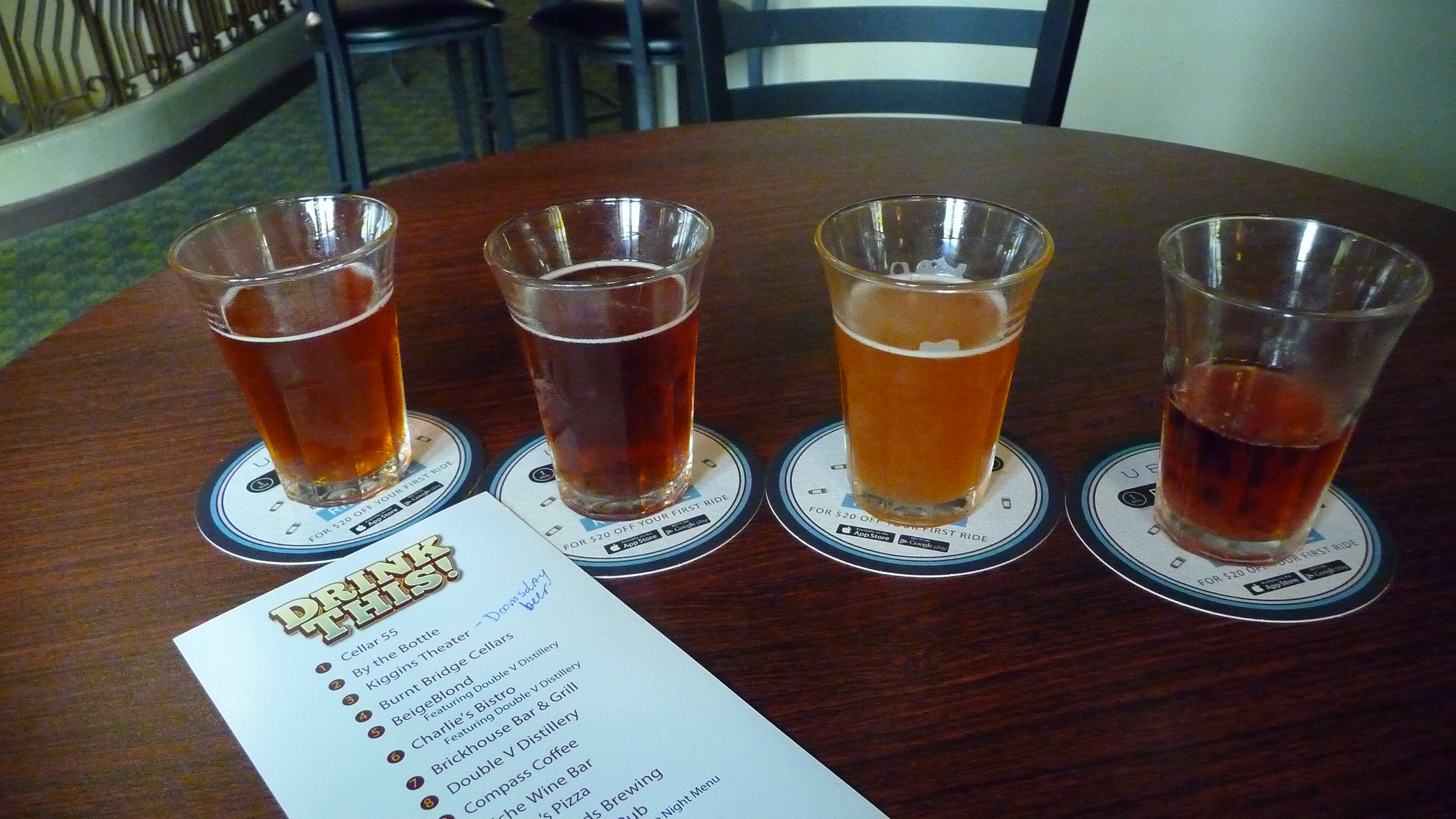 Whether made in more of a beer style, with beer yeast and hops sometimes added, or in a wine style with no carbonation and a higher alcohol content, it’s easy to fall in love with this crisp, clean apple juice for grown-ups. So, what is cider and what’s the secret to its growth?

At the most basic, apples are used for the juice much like grapes for wine. The fruit is ground down to a pulp which is layered on a cider press where all the ‘must’ or juice is squeezed out of it and then the juice is fermented. After the desired fermentation time (as little as three months to as much as three years according to one on-line source), violà, you have hard cider. Obviously, this is simplistic with a lot of detail and blending options left out. Arromanches France – the heart of Normandy where the D-Day landings took place June 6, 1944-remains of the artificial harbor a chilling reminder

Since I’ve never been a fan of carbonation, I’m not a beer girl but I was introduced to the appeal of it in alcohol after enjoying cidre in the Normandy region of France several years ago. Most cider tends to have at least a small amount of carbonation due to how the sugars in the apples react during the second fermentation but when you’re in a premier region for a refreshing beverage, it’s your duty to imbibe.

The French prefer their cidre dry and I found it refreshing, vibrant and a bit celebratory. Calvados is another apple-based beverage with up to 40% alcohol, an acquired taste with a bite, to be sure.

There’s a move by the Campaign for Real Ale (CAMRA) to define cidre “as a product containing at least 90% fresh apple juice, with no added flavourings or colourings” but, being no expert by any stretch of the imagination, I have no idea how close to the ideal American-made ciders are. A down side to ciders, in my opinion, is the mind-blowing amount of added sugar some of them can contain – as much as five teaspoons per pint!

All that aside, cider tends to have a higher alcohol content than beer and lower than wine though it can go as high as 12%. The ciders being made in wineries are classified as wine due to their higher alcohol content and style. Pomeroy Cellars has a 2013 hard apple cider made with four different varieties of Washington apples that’s on the drier side and has no carbonation, an excellent clean representation of what cider can be. Rusty Grape Vineyards is also going for a drier style cider with their Tin Roof. Cider tends to be more widely-available and experimented with in areas where apples are plentiful so the biggest surprise of the Northwest cider craze is its relative newness. The Basque region shared by Spain and France is another area of the world that has a long-standing tradition with cider. On a warm day after hiking up Monte Urgull in San Sebastian and exploring the ruins of a former castle, we enjoyed a bottle of Zapiain Astigarragako Sagardoa sidra and reveled in our amazing fortune to be gazing at such a priceless view on such a picture-perfect day. I’m not saying the beer world has won me over but I now understand how a lightly-carbonated “cold one” after a long day of yard work is so refreshing.