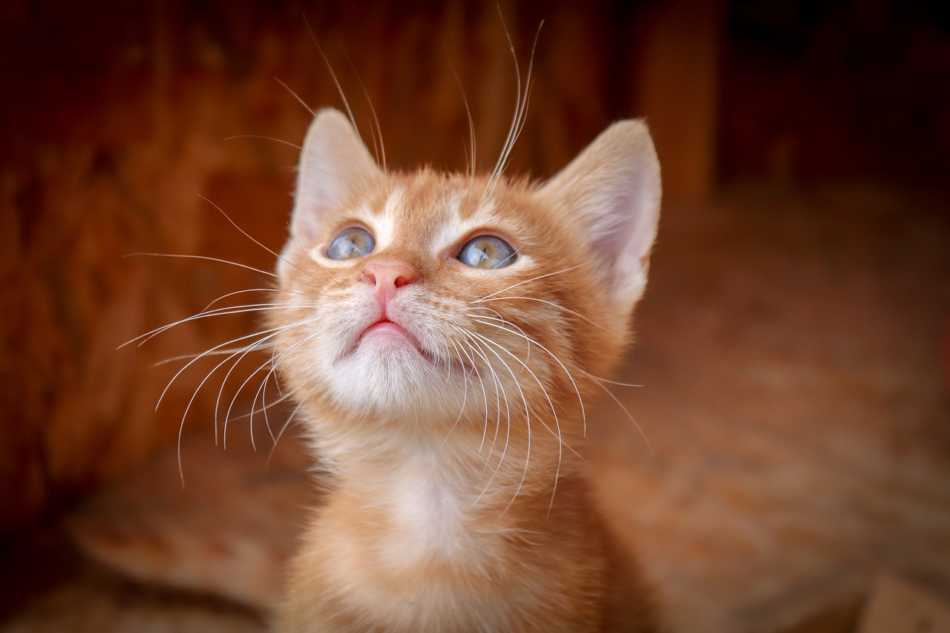 Are you fascinated by the small, heart-shaped “button” in the middle of your favorite feline’s face? Commonly called a nose, it is, in fact, one of a cat’s most uncommonly and intriguing features.