The Feral Fix Challenge Challenges Us All 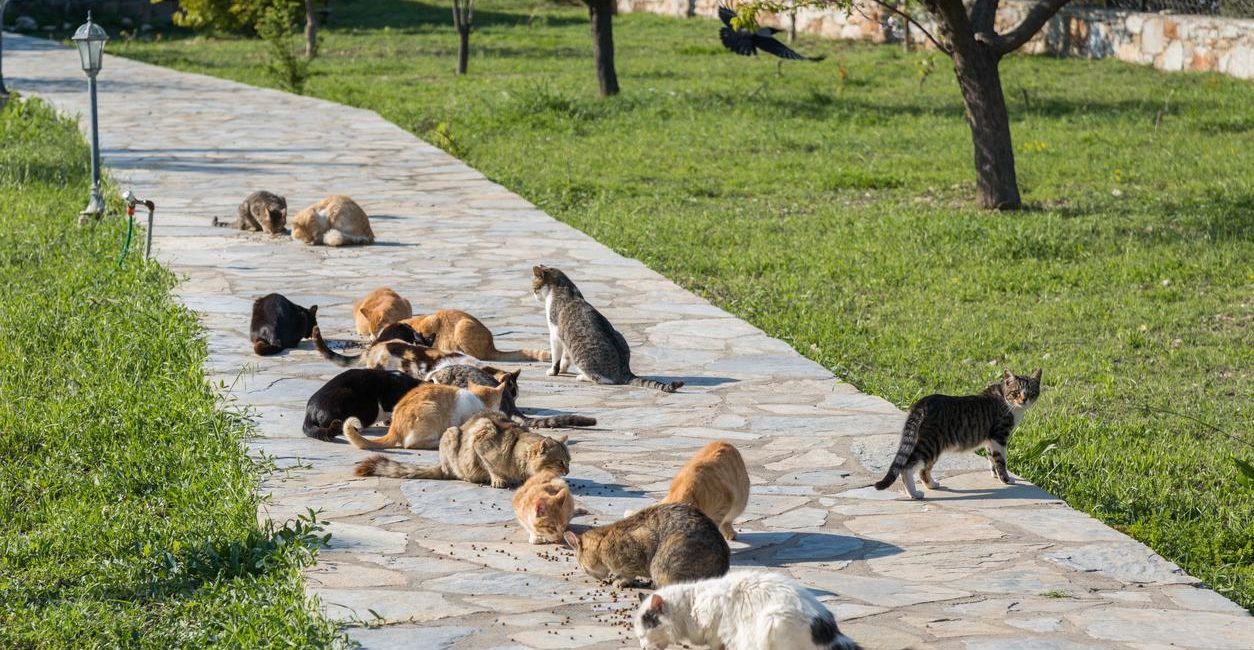 Alley Cat Rescue of Maryland has marked March 3rd as the start of the Feral Fix Challenge, an annual global event that brings together veterinarians and communities throughout the word in an effort to save the lives of feral cats.

The Challenge, currently in its 11th year, asks veterinarians to get involved with trap-neuter-return (TNR) by providing either low cost or free spay/neuters and rabies vaccinations for free roaming cats. Since its inception, over 130,000 cats have been spayed and neutered by more than 1,500 participating vets worldwide.

And because approximately 860,000 cats are euthanized in American shelters each year — many of them newborn kittens or free roaming cats – the most successful way to lower this staggering statistic is to slow the breeding cycle among the feral cat population. Trap-neuter-return (TNR) is a program through which feral (unsocialized to people) cats are humanely trapped, spayed and/or neutered, vaccinated and, when necessary, medically treated before being returned to their original outdoor locations where neighborhood caretakers provide them with regular food and shelter.

Should these spots be considered unsafe or otherwise inappropriate, however, many of the feral cats will be moved to rural and/or farmyard locations. Kittens still young enough to be socialized, and friendly, adult cats will typically be placed in foster homes, then eventually adopted into loving fur-ever homes as cherished kitty companions.

TNR has many advantages. It immediately stabilizes the size of the colony by eliminating new litters. The “nuisance” behaviors often associated with feral cats is dramatically reduced, including the yowling and fighting that come with mating activity and the odor of unneutered males spraying to mark their territory.

The returned colony also guards its “turf”, preventing intact cats from moving in and starting the vicious cycle of overpopulation and problem behaviors all over again, while in urban areas, these spayed and neutered cats continue to provide a natural form of rodent control.

Another significant advantage of the program, when practiced on a large scale, is that it reduces the number of feral kittens and cats entering already overcrowded local shelters. This not only lowers the shelters’ euthanasia rates it increases the number of adoptions of cats already there. Endorsed by such well respected groups as the ASPCA, the American Humane Association and the Humane Society of the United States, TNR is considered to be the most humane, effective and financially sustainable method of controlling the growth of free roaming cat populations. Trying to “rescue” feral cats and place them in permanent homes is, quite simply, impossible, given their numbers and the futility of trying to socialize most of them.

On the other hand, “Trap and Remove”, the more traditional technique used by most Animal Control Services across the country, isn’t only ineffectual, it’s counter productive. If ALL of the cats aren’t caught, the unneutered males left behind will continue to breed until the colony’s previous population level is reached. Even more frustrating: if every cat IS removed, new intact ones – both female and male — tend to move into the area and take advantage of the available food sources, and the entire breeding cycle begins again.

How can YOU help?

www.saveacat,org/the-feral-fix.html and asking them to send your vet an invitation to participate or for a sample invitation if you would rather approach your vet personally.

Vets can sign up at www.saveacat.org/the-feral-fix.html and pledge to provide free or low cost spay/neuter services to as many free roaming cats as is feasible for their individual practices.

Alley Cat Rescue is a national nonprofit organization dedicated to the welfare of all cats: domestic and stray, abandoned and feral. For more information, visit www.saveacat.org.