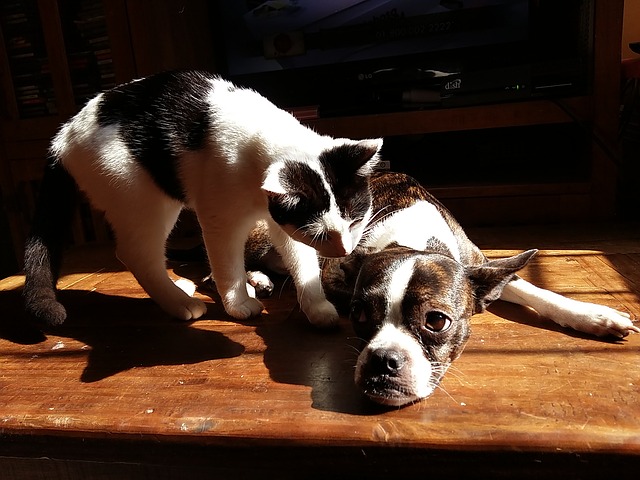 For cat guardians who may have felt their favorite felines have, for too long, played second fiddle to their canine counterparts when it comes to intelligence, a new day could be dawning.

The notion that dogs are more intelligent than cats has recently been called into question. A team of Japanese scientists has concluded that cats perform as well as dogs on certain memory tests, suggesting that they may be just as bright. A study involving 49 domestic cats showed they could recall memories of pleasant experiences, e.g. eating a favorite snack. Dogs are also able to recall this kind of experience, known as episodic memory, which is similar to what humans experience.

According to Saho Takagi, a psychologist at Kyoto University who took part in the study, episodic memory is seen as being related to an introspective function of the mind, thereby perhaps implying a type of consciousness in cats. And as to whether or not kitties ENJOY remembering these past experiences, she suggested that they may indeed enjoy them – again, much like humans.

Those same 49 cats were then tested on their ability to remember which bowl they had already eaten out of and which bowl had been left untouched after a 15-minute interval. The researchers found they COULD recall what they termed the “what” and “where” of the food bowls, again suggesting the cats had episodic memory. And that they may even retain the same “what” and “where” information for much longer periods of time. The researchers also found that cats can match dogs in their response to human gestures, facial expressions and emotions. Again, according to Saho Takagi, this research may have practical applications. A better understanding of cats should ultimately help to establish better feline-human relationships.

Professor Laurie Santos of Yale University applauded the results of the study, saying,

“It opens the door to new studies examining how long cats’ memories can be and whether they also remember richer episodes in their own life as humans do.”

And so, cat guardians everywhere can take heart from this and give their favorite feline an extra treat for being so sassily savvy.