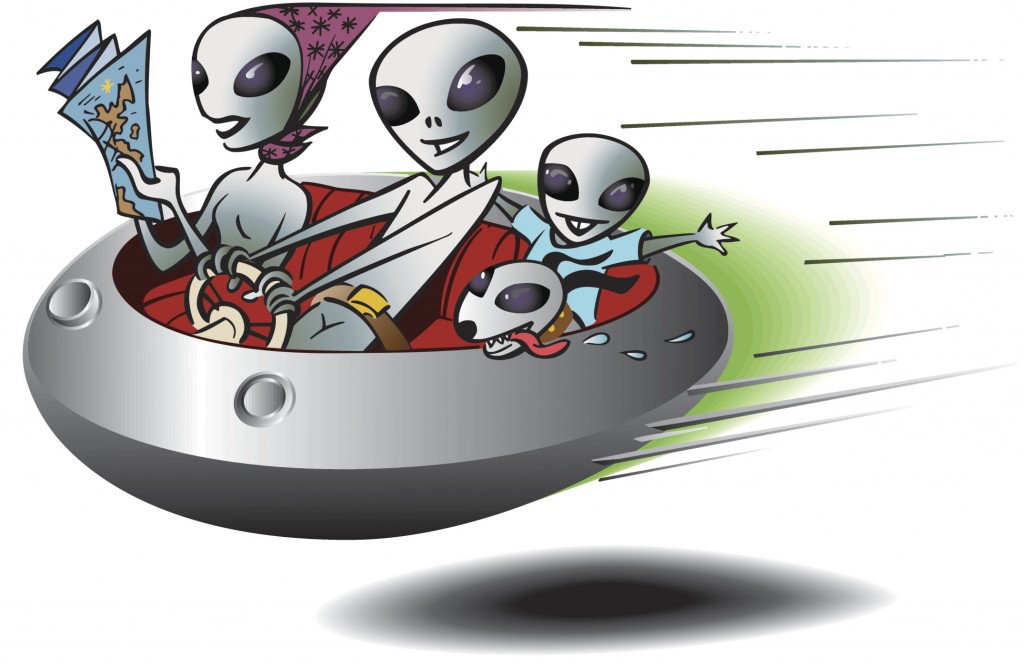 Carey Hicks was standing in his driveway in Fruit Valley last night when he saw something odd and scary streak through the sky. It was a helicopter chasing a small craft, possibly an orb, that was highly maneuverable, he said.

“It was a smaller craft with a large military helicopter following it,” Hicks said. “It flew over two or three times.”

He saw the craft, which he described as a ball of light, fly over his neighborhood toward Vancouver Lake at about 10 p.m. or 10:30 p.m.

According to aceboater.com, there were some military exercises on Wednesday night from the Oregon National Guard, but they involved F15s and not helicopters, as far as he knows.

“We have no reports of any UFOs,” Kenitzer said. “But there has been some military activity.”

Kama Simonds, a spokeswoman for the Port of Portland, said the port is working on emergency preparedness drills today, but there was nothing happening at the Port at the time that Hicks said the incident happened.

“It had nothing to do with the drill,” Simonds said.

“You could just really hear the rumbling of the helicopter,” Hicks said. “It was freaky. It was scary. It made your heart pound.”

He said he has no idea what the object, which looked a bit like a star, was.

“I don’t want to say aliens,” Hicks said. “It could be something from another country. But they were chasing something and they were following it around. It was outmaneuvering the helicopter pretty good. The light would just shut off, then come back on around the other side of it.”

The object was about 500 feet off the ground, he added.