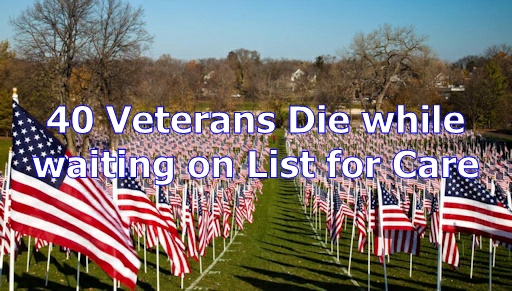 You’ve probably heard about the 40 US military veterans who dropped dead whilst on a “Wait List” at the VA Hospital in Phoenix, AZ; it was two-years long. But do you know about the “Wait List” for subsidized living quarters at the Vancouver Housing Authority? It’s six-years long. They say 747 Clark County citizens are presently standing by for Section 8 Tenant Vouchers which provide income-based housing assistance. That line started forming in the wake of The Great Recession. I’m sure you remember that time-frame: Double-Digit Unemployment. Company Bailouts. Political Polarization. Housing Bubbles. There were so many people seeking a roof over their heads around here that the list was closed when it reached 5,000. Then Congress approved a band-aid dubbed “The Economic Stimulus Act.” Maybe you got a piece of the “action.” $150 billion was disbursed in 2009. Most taxpayers received a paltry rebate of $300 per person. You were supposed to spend it on consumer goods. The Government kept my check. They said I owed ‘em some back taxes. Limits were also imposed on mortgages and tax incentives were issued to business owners. The wait-time to move into a VHA Public or Managed Housing program went down, but remained closed unless you were disabled, 65 years old or served on active duty for 90 days as of 9/11. Whether Corporate America learned anything from the revelations that ensued on the heels of the financial crisis can be debated until hell freezes over: Wealth Gaps. The 99 Percent. Five Dollar Gasoline. Occupy Wall Street. These topics only served to generate a zillion hours of hot air on radio and TV talk shows. Practically speaking, nothing’s changed. As Matthew O’Brien pointed out in The Atlantic, “the top 0.5 percent are different from me, you, and even the 99 to 99.5 percent: their incomes bounce up and down with the stock market. So it shouldn’t surprise us that our new Gilded Age has been of, for, and by the one-percent of the one-percent.”