Turlay’s concerns about the voter-approved “plague” 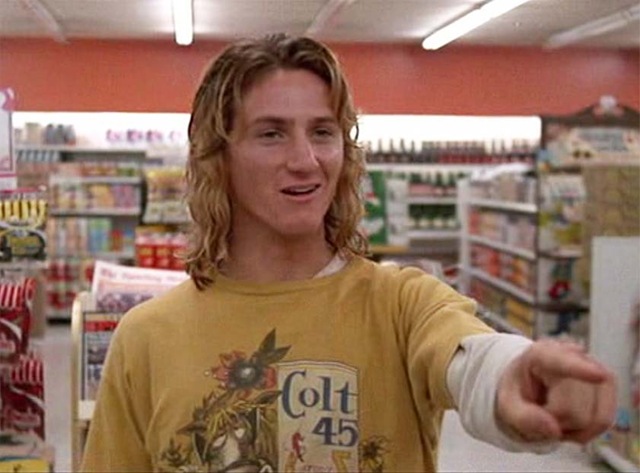 During an April 7 workshop with a city lobbyist about what was accomplished during the state legislative session (not much; Mark Brown said at the start of the workshop that in his 20 years working for the city, this would be his least-positive legislative report), Turlay brought up his concerns about what will happen when marijuana stores open.

Turlay said he read more than 150 scientific studies on populartechnology.net that show the dangers the marijuana.

“We have a plague coming upon us, because of this marijuana. And I want to tell you something, there is going to be social costs involved in this,” Turlay said, adding there will be an increase in mental health costs, automobile accidents and crime.

He said people younger than 21 will have access, and their developing brains will be damaged.

Educating young people on the dangers of marijuana is key, he said.

“And it’s not going to be a scare tactic, it’s just going to be, this is how it is in the real life. We can certainly use examples,” he said, referencing a young man in Colorado who jumped off a balcony and died after eating a marijuana-infused cookie.

“These things are going to happen,” Turlay said. “It’s a plague on our society.”

Here’s a clip of his remarks. (At the end, he switches topics to school funding under the McCleary decision.)