Topper: Oil terminal process a marathon, not a sprint 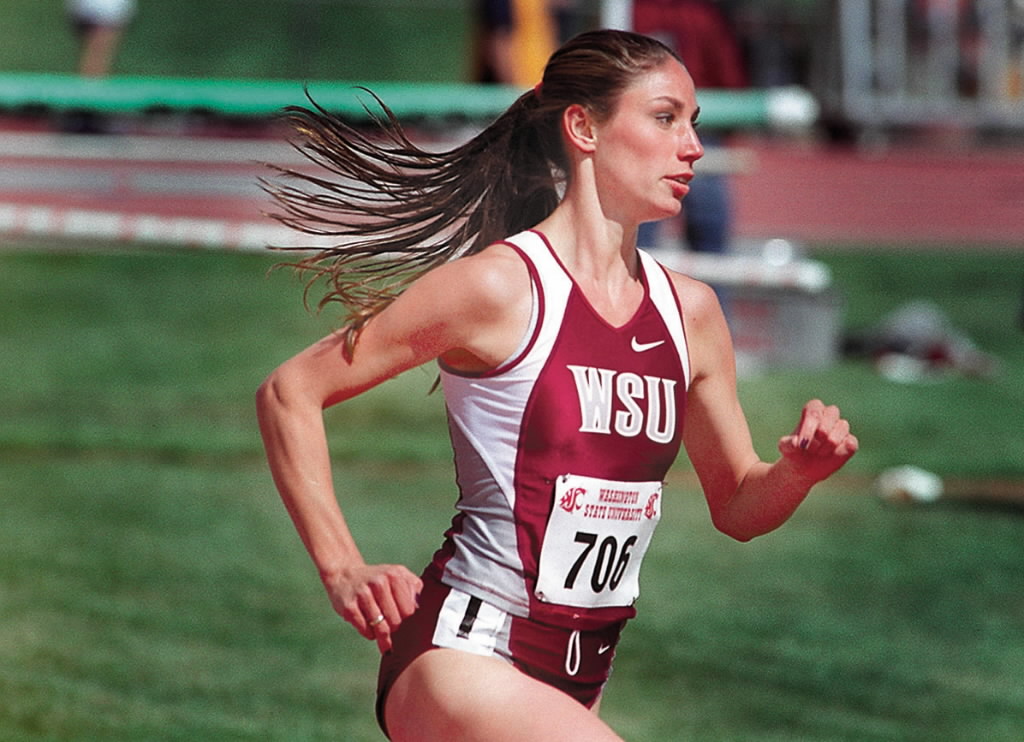 … and I wasn’t surprised to read a running analogy in one of her emails to Councilor Larry Smith.

Topper, one of three members of the Vancouver City Council who believes it’s too soon to make an informed decision about a proposed oil terminal at the Port of Vancouver, brought up running in a March 20 response to Smith, one of four councilors who opposes the project.

The resolution wasn’t included in the most recent batch of council emails I received. While I couldn’t tell much about the content of the resolution from Councilor Bart Hansen’s reply to Smith (“Teamwork! I like it!!”) I gathered from Topper’s response that it outlined fears about oil trains:

No disrespect, but how is this sample resolution any stronger or better than the EIS Scoping Comments formally submitted by the Vancouver City Council? With more than 100 possible effects of the terminal outlined in the scoping document it towers over the possible impact a resolution of this minor magnitude will have on the issue at hand. More “fact finding” will build a stronger case for the Vancouver City Council on behalf of our citizens. We need to be leaders and stand strong to gather all the facts – this isn’t a sprint but a marathon and we don’t want to become dehydrated and cramp up on mile 10 when we have 16 additional miles to run.

Seattle, Bellingham and Spokane have passed resolutions asking for greater scrutiny of safety concerns about transporting oil by rail.

On April 21, the Vancouver City Council, which, as Topper mentioned, has already sent concerns to the state Energy Facility Site Evaluation Council, is expected to vote to formally intervene in the EFSEC process.