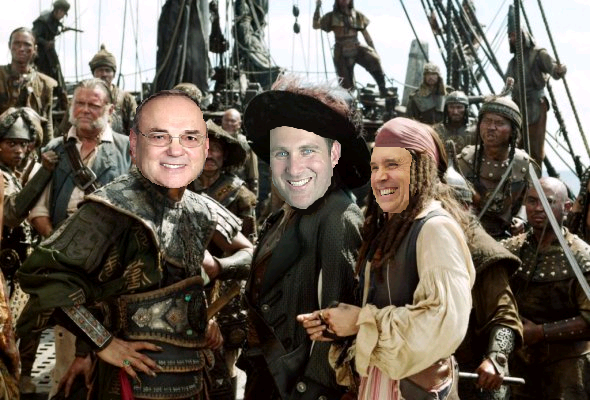 Clark County Commissioner Tom Mielke noted during Wednesday’s board time meeting that commissioners will likely need to make changes to their rules of practice because legal staff has told them public comment is less strict than they had hoped.

So come the commissioners’ retreat, scheduled for early 2014, sections such as this are likely to be revised:

Section VI, L: Persons addressing the Board shall not be permitted to make statement or remarks that concern only the private activities, lifestyles, or beliefs of others,including individual employees of the County or its elected officials, unrelated to the business of the County Board of Commissioners or the professional duties and performance of its employees or the employees of its elected officials. Persons addressing the board shall refrain from statements,remarks, or conduct that is uncivil, rude, vulgar, profane or otherwise disruptive to the conducting of the Board’s business. Any person making such prohibited statements or remarks or engaging in such conduct shall be requested to leave the meeting by the chair.

If we’re being honest though, that rule has been lackadaisically enforced over the past few years. Much like the pirate code, the commissioner rules of practice are more what you’d call guidelines than actual rules.

For example, the reason some folks are breaking that rule for conduct in the first place is because they’re all riled up with the two Republicans on the board over their appointment of a fellow Republican to a director role without posting the job opening.

That also appears to go against one section of the rules:

Yet another section of the rules could be interpreted as being much more laissez-faire on the whole equal employment opportunity idea:

VI, A: Appointment and removal of all non-elected County department heads shall be made by the County Administrator with the advice and consent of the County Board of Commissioners.

While those two tenets aren’t mutually exclusive to one another in that you could still follow both, the commissioners own pirate code could still stand to be a little more clear on the matter.

So prepare for commissioners to swing those swords this winter and cut some sections of the rules they haven’t really been following anyways.