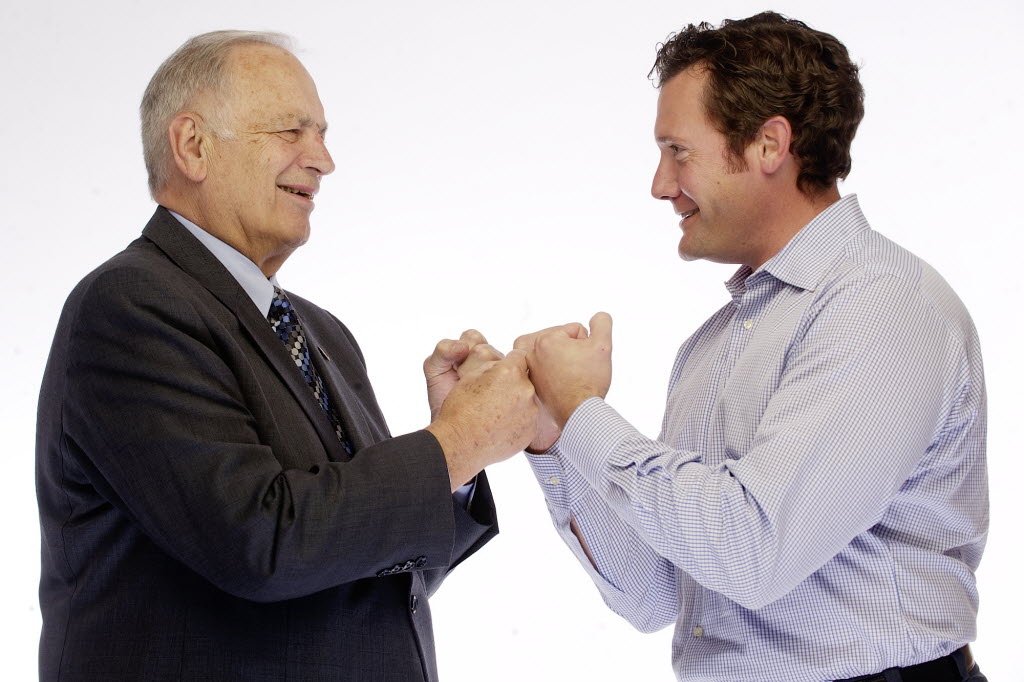 The proposed changes to the Vancouver city charter are out, and I admit to not attending any meetings of the charter review committee. My job demands that I have a high tolerance for boring, but even I have limits. I knew the committee wasn’t considering anything splashy.

But this caught my eye. Hmmm. Last year Councilor Bill Turlay, who wasn’t up for re-election, ran against Mayor Tim Leavitt. Councilor Jeanne Stewart, whose term was up, had been rumored to run for mayor, but didn’t because if she had lost to Leavitt she would have been off the council. (As it was, she wasn’t even able to keep her seat.) And now we have this, which says if a councilor wants to run for mayor mid-term he or she has to resign from the council.