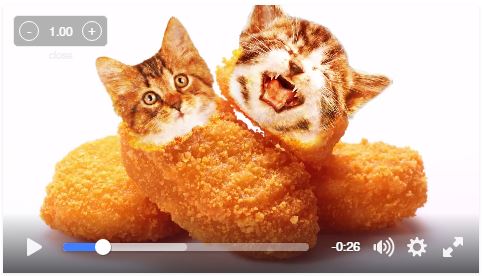 The myth of kitten killing Madore

Not long ago, a fellow reporter approached me, giggling. She asked me if Connecting Clark County, the political action committee formed to take on Republican Councilor David Madore in District 3 and Republican candidate Eileen Quiring in District 4, had actually accused Madore of suggesting killing kittens as government policy. I sighed, head in my […] 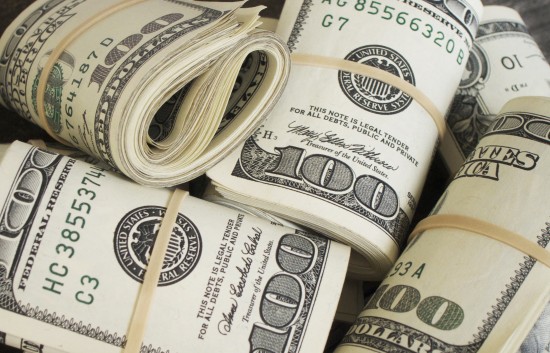 Debate over money in politics arrives in Clark County

The debate over big money in politics has come to Clark County. Camas investor and philanthropist David Nierenberg’s announcement about Connecting Clark County, a political action committee focused on getting Republican Councilor David Madore out of office, has drawn criticism from politicos on both sides of the spectrum. It makes sense, given the ongoing national conversation […]