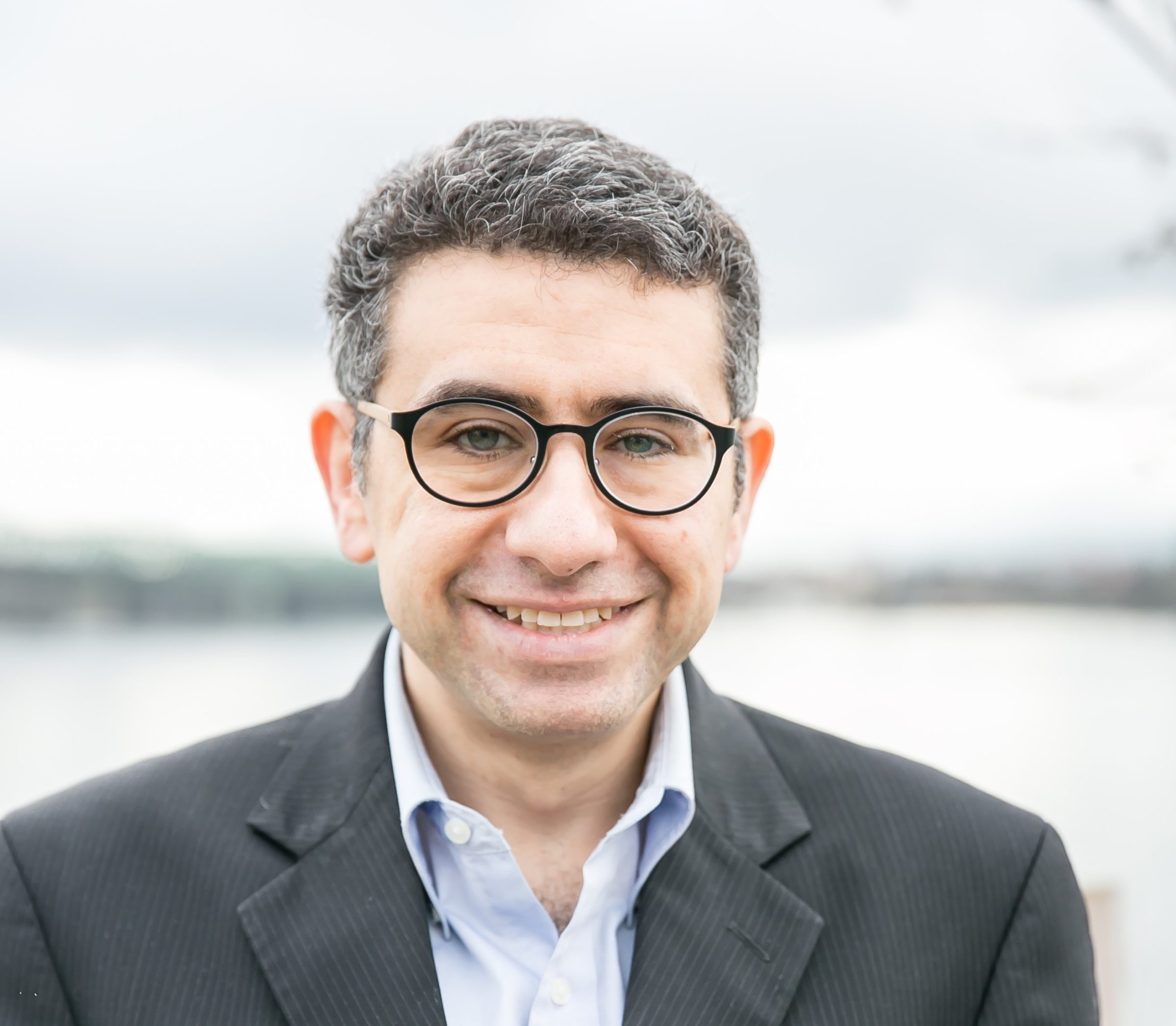 “Knock Down the House” tracked four female candidates — Alexandria Ocasio-Cortez, Amy Vilela, Cori Bush and Paula Jean Swearengin — as they attempted to unseat established incumbents in the 2018 midterm elections. Three (spoiler alert) were unsuccessful. The forth, Ocasio-Cortez, won, and launched a career that turned her and her initials into a household name far outside New York’s 14th Congressional District.

All four candidates had something in common. They’d been identified by Brand New Congress, a political action committee that works to elect new congressional candidates. Former staffers of Bernie Sanders’ 2016 presidential bid founded the PAC after he conceded to Hillary Clinton. The group identifies and supports candidates whose ideologies fit into the Sanders mold — promoting Medicare for All and getting money out of politics.

What does any of this have to do with Washington’s Third Congressional District?

Earlier this week, Brand New Congress officially endorsed Peter Khalil, a first-time candidate running to the left of everyone else in the race. It’s his first major national endorsement.

Khalil is an Ivy-educated son of Egyptian immigrants and onetime Wall Street lawyer who launched his congressional bid back in April. Since then, he’s struggled to gain much momentum in endorsements or fundraising compared to the frontrunner in the primary, Carolyn Long (he says that’s a result of his campaign prioritizing “deep canvassing” over phone calls or ad buys).

Long, a moderate Democrat who ran an unexpectedly competitive bid against the district’s five-time Republican incumbent last year, has trounced Khalil’s fundraising numbers tenfold despite declaring her campaign three months after his. She has name recognition on her side, as well as a proven track record of being able to win votes in a purple district. For the most part, her campaign is sticking to the messages that helped flip other swing districts in 2018: Public option healthcare. Prescription drug prices. Broadband access.

If you’re looking for someone loud about getting money out of politics, Khalil’s your guy. He often recalls his experience in the eye of the storm during the 2008 financial crisis.

“When he graduated from Law School $180k in debt, fighting a healthcare crisis, and the weight of his family’s hopes and dreams for his future, he took a job on Wall Street. There, he saw firsthand the greed and corruption that led him to leave the traditional practice of law to fight for a better life for his neighbors in Southwest Washington,” Khalil’s endorsement page on Brand New Congress states.

In 2018, Brand New Congress endorsed 31 candidates with limited success. Ten advanced through their primaries. Only one, whose name and initials you already know, actually won her seat.