Pro-charter video a nod to “The Dating Game” 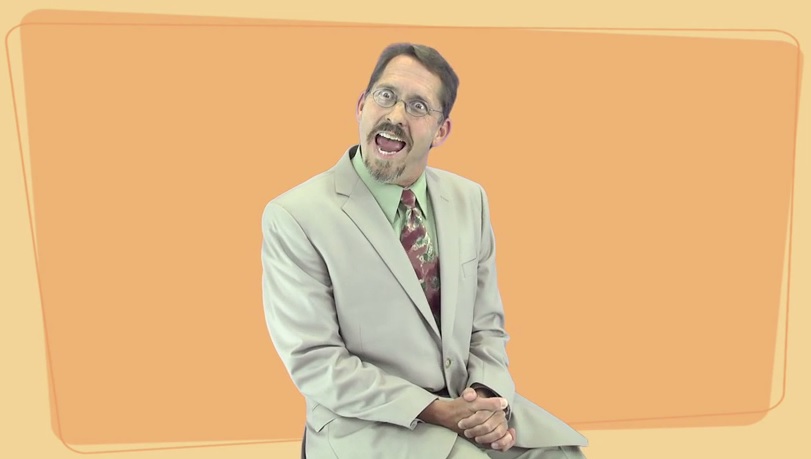 In the game “Government Connections,” the contestant (Lentz) is given the choice between current government (Bock, playing an increasingly twitchy version of someone obviously modeled after Clark County Commissioner David Madore) and new government (Zarelli, the former state lawmaker who served as vice-chairman of the freeholders.)