Pike peddling bridge ideas, but not to RTC 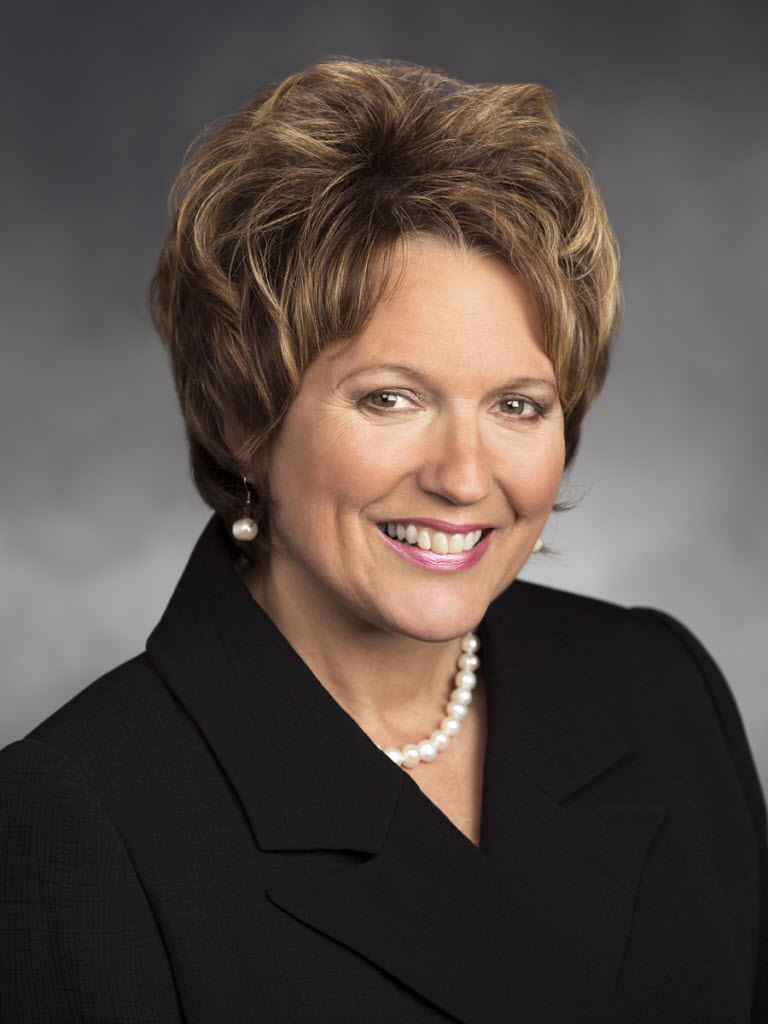 State Rep. Liz Pike doesn’t have a bridge to sell you.

The Camas Republican does, however, have some ideas she’d like to share. She just won’t be sharing them with the Southwest Washington Regional Transportation Council any time soon. That’s because the RTC board not-so-politely declined her offer to do so during its meeting this week.

The group had been discussing a 2008 corridor study that envisioned additional bridges across the Columbia River. Clark County Councilor David Madore brought up the report, as he has in the past, and said RTC should be willing to revisit the study and think about a third or fourth bridge — east or west of the existing spans, he said.

At one point, Pike stressed the need for “cross-river solutions” that relieve congestion and improve freight mobility. Since the failure of the Columbia River Crossing, she has attempted to revive conversations between Washington and Oregon about the Interstate 5 corridor, only to see those efforts fizzle.

“I know we’re at a very beginning stage, and we have a lot of work to do to patch up the scorched earth that is between our two states, to try to find some common ground,” said Pike, making a relatively rare appearance by any state lawmaker at an RTC meeting. She went on to say the states have “two competing transportation ideologies.”

That’s when Metro Councilor Shirley Craddick, representing the Portland regional government, said what more than a few people in the room were probably thinking.

“I’ll just be snarky. You had a willing partner on the Oregon side, and it was the state legislature in Washington that didn’t support this package,” Craddick said of the CRC, looking directly at Pike. “So when you say you don’t have a partner, you need to take some responsibility in that.”

Pike, of course, opposed the CRC. She said she’s looking forward now, not backward. Others have approached her with new concepts, she said, including seismic upgrades to the existing I-5 Bridge. Pike offered to present them to the RTC board.

Madore, who happens to be funding the write-in campaign to elect Pike as Clark County council chair, wasted no time in taking her up on the offer. He made a motion to make it so.

Other board members took turns dismissing the idea. They wondered whether a presentation by Pike would have adequate balance and substance.

Said Ridgefield Mayor Ron Onslow: “I frankly would rather hear from an individual on seismic structure than from a good old farm girl. That’s not being critical, that’s being — I would want to know from an expert.”

(Pike, for what it’s worth, did say this earlier in the meeting: “I’m not an engineer, and I’m not going to pretend to be.”)

The board voted against hearing Pike’s presentation. Twice. The group eventually agreed to hear “some presentation” on the subject of seismic upgrades to the I-5 Bridge, with RTC staff choosing the source. That motion was also Madore’s.

Pike seemed to take the whole thing in stride, and said she wouldn’t feel insulted if the RTC board rejected her offer. Turns out, she’ll still get her chance. The next day, county councilors agreed to invite Pike to share her ideas in a county meeting.