On city council fundraising, Glen and Perez lead the pack 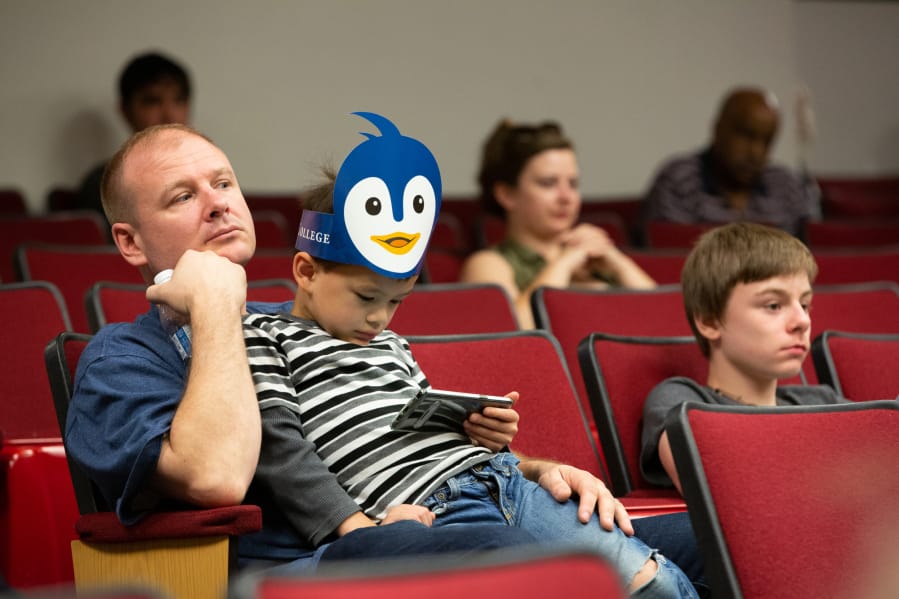 Currently leading the fundraising pack is Glen Yung, who’s seeking the Position 3 spot held by Glover. He’s raised $22,241, and also leads the pack of candidates on spending with $8,049 dropped on his campaign so far.

Yung, a construction contractor and chair of the Hough Neighborhood Association, saw an early campaign shakeup when former Vancouver Mayor Royce Pollard issued an endorsement of Yung’s candidacy and then promptly retracted it a few days later. Pollard declined to comment on why and posted an all-caps Facebook post about his decision.

“PLEASE DON’t SPECULATE OR ASK ME ANY QUESTIONS!  I WISH HIM WELL ON HIS CAMPAIGN!” Pollard wrote.

The second-highest fundraiser is Diana Perez, who’s also seeking Glover’s seat. Perez has sought city council seats twice before — and both times got pretty close. In 2019, she made it to the final round of a council appointment process but didn’t get the seat. Later that year, she was just barely edged out of the general election in a 7-person primary, coming in third.

John Blom, the former Clark County Commissioner, has raised $8,122 and spent $1,975 so far in his bid for Lebowsky’s current seat. Blom lost his reelection to the Clark County Commission last year after he dropped his Republican affiliation — county leadership should be nonpartisan, he said, much like the city council. Voters didn’t agree, and his two partisan challengers bumped him out of the primary election.

Blom’s city council donations got a major boost from the Nierenbergs, a wealthy Camas family that consistently donates to political campaigns ($1,000 each from both David and Patricia Nierenberg and their company, Nierenberg Investments).

Kim Harless Felix, a program director for a nonprofit also seeking Lebowsky’s seat, raised $3,845 and spent $219 so far this year.