Mielke was for the charter before he was against it 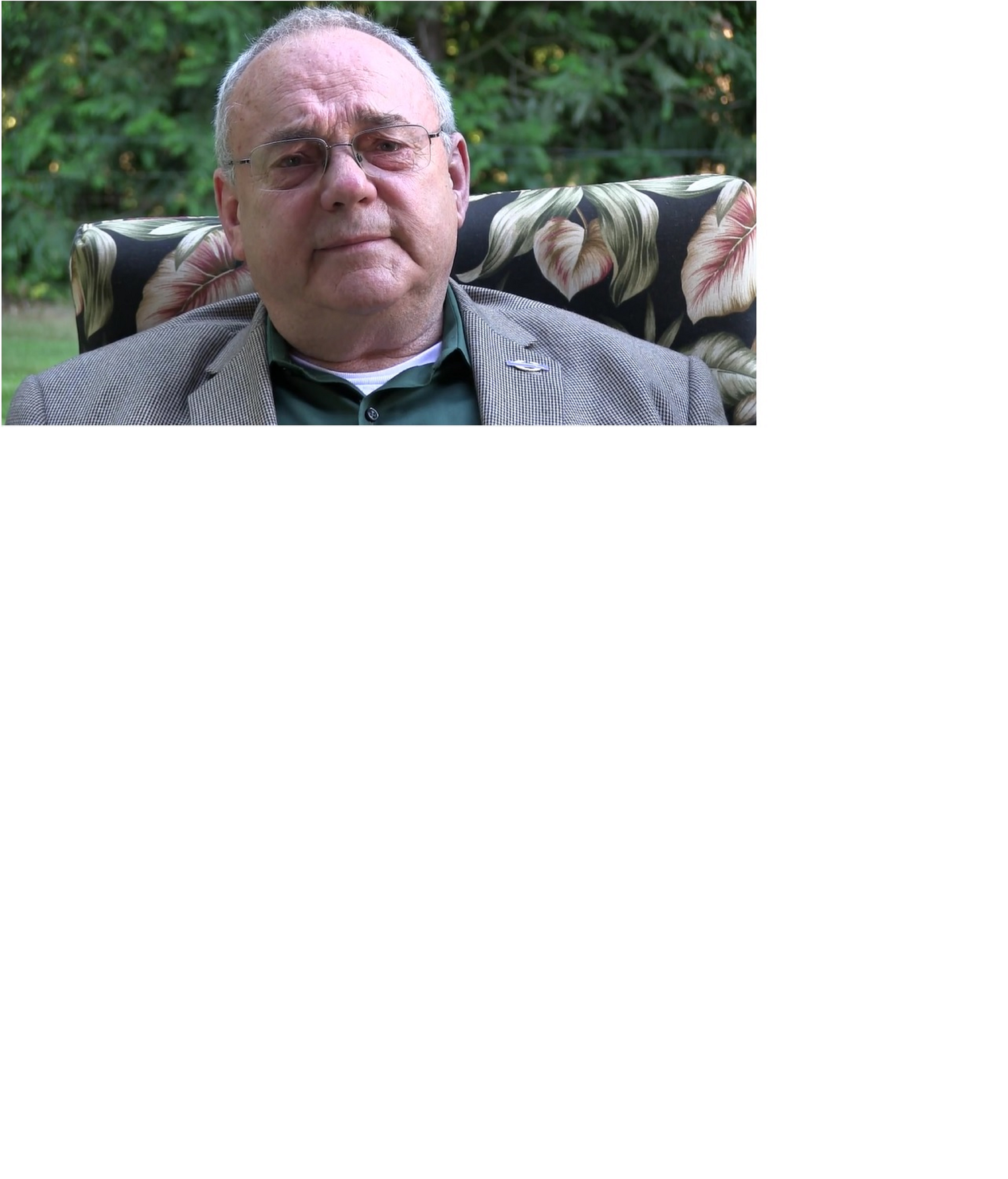 Flip-flopping, or the appearance of it, is nothing new in politics. The term allegedly dates as far back as 1890, when a New York City district attorney candidate, John W. Goff, accused his political opponent of committing a “great flip-flop” in once denouncing the Tammany Society for “bossism” before becoming its candidate three years later.

And who can forget John Kerry’s supposed flip-flopping? It was such an issue that during the 2004 presidential race his opponents made it seem as if he were the principle shareholder in Okabashi. Indeed, where ever there are politicians, with their paper-thin values wafting in the political winds like that plastic bag in “American Beauty,” there will be accusations of flip-flopping.

Take for example Clark County Commissioner Tom Mielke. He was for a home rule charter before he was against it.

The longest tenured commissioner has made his views on the proposed charter abundantly clear. He doesn’t like it. Specifically, he doesn’t like that it calls for the commissioners’ pay to drop to $53,000 a year (“that sucks”) or that there would be an appointed county manager overseeing daily operations. But according to this 2011 interview between Mielke and David Madore — who was merely a gimlet-eyed political naif back then, with a website and a dream of killing the CRC — a new charter would have done great things. The interview was recorded after voters killed an attempt to move the freeholder process forward.

It went down in flames. It had a little history to it. We’d promised the people we’d put this on for a vote this year after some classes explaining what a charter is and is not. But it was only the first step. It wasn’t about charter yet; it was about allowing freeholders this year …. It came up, and in the last two weeks — after this whole year — in the last two weeks, a whole bunch of negative things came up. I think it’s been turned into a political thing because of the effects it would have.

At the time, Mielke supported the charter, particularly the addition of an initiative and referendum process and the ability for district voters to elect their board representatives directly. Both of those changes are part of the currently proposed home rule charter.

So, what are Mielke’s concerns with the new charter? He explains in a new video.

I voted for a freeholder process with a goal of producing a home rule charter that would improve the governance of Clark County and increase the public’s access to their elective representatives. For more than 20 years, supporting a charter was part of the Republican platform. For 35 years, the citizens of Clark County were not well represented. I believe a charter form of government, crafted with the citizens in mind, had the potential to enhance voter representation in Clark County.

I am now saddened and deeply disappointed by what the charter has become. The proposed charter is a missed opportunity, but it is worse than that. It has been hijacked. If passed, this charter would harm Clark County citizens for generations. Whereas I was looking for a better democracy, the board of freeholders got it exactly backwards.

Yes, the commissioners do have a great deal of power to make decisions and serve the citizens of Clark County. But we have to be regularly elected and replaced …. I was shocked to discover that the charter would transfer power from an elected commissioner to an unelected county executive. I was equally disheartened to see the charter only authorizes the at-large council chair to speak publicly for the entire county council, effectively putting the other four councilors under a gag order. I am absolutely against the freeholders’ proposed charter and I am therefore urging you and every voter in Clark County to join me in voting no on the proposed charter in November.

It’s important to note that, while the Clark County Republicans voted to oppose the charter, plenty of prominent Republicans do support it. They include former legislator Joe Zarelli and Sheriff Garry Lucas, along with Auditor Greg Kimsey, Republicans all. State Rep. Ann Rivers, a Republican, was a freeholder and supported the charter, too. As did former Republican Commissioner Marc Boldt.The charter also includes an initiative and referendum process as well as a means for voters to directly elect their board representatives by district in the general election (with the exception of the board chair). Both of those additions Mielke touted in 2011 as giving the public more control over government.

His description of the role of the board chair also smacks of purposeful obtuseness. The charter does not “place a gag order” on the other elected board members; it simply says the chairperson will be in charge of acting as a spokesperson for the board’s vision and represent the board in front of the governor, Legislature and federal authorities.

So, is Mielke a flip-flopper? There are enough differences with the current iteration of the charter that he could make the case that he isn’t. Basically, his opposition to it boils down to a couple of main points: While Mielke hasn’t made it part of his official stance against the charter, he has groused publicly about the pay cut (he currently makes around $102,000 a year). He also opposes the addition of a county manager, who would have more direct control over department heads.

But despite accusations of flip-flopping, it seems Mielke has his message and he’s sticking to it …. well, for now at least.