Looking back on an explosive 2015 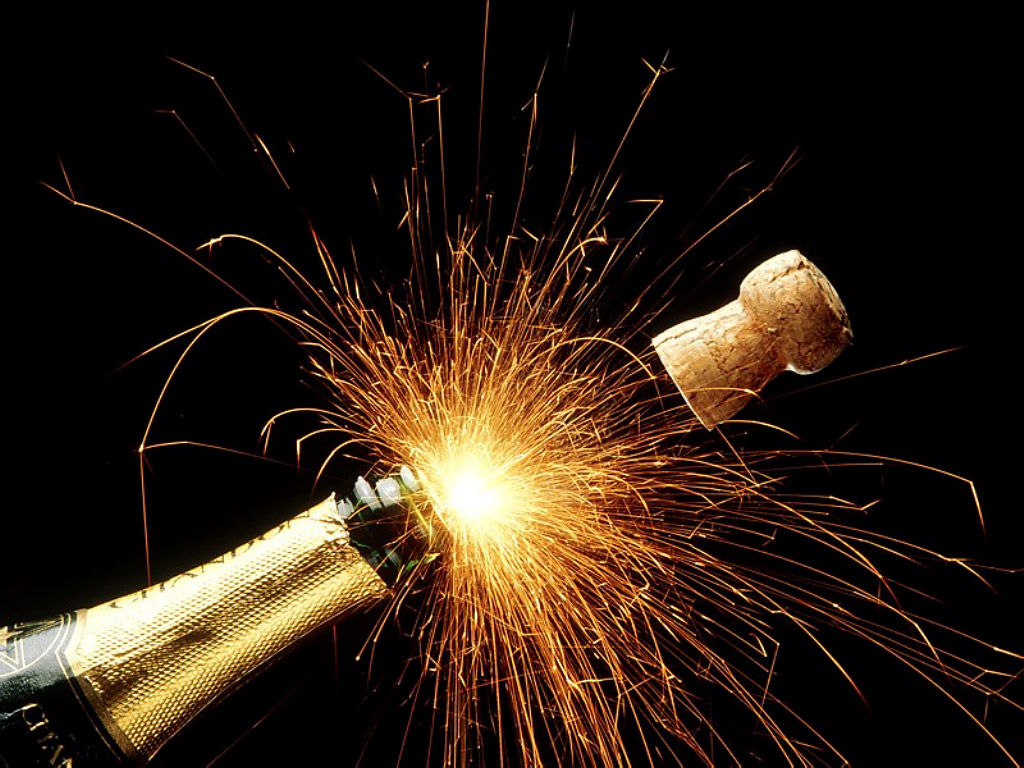 Last February, I arrived in Vancouver with a car full of junk and a heart full of optimism. I was back in the state I loved, closer to my family and about to begin an exciting new job.

But as we approach the new year and a new form of county government, I can’t help but be hopeful for the future.

I’ve said it before and I’ll say it again: there is never a dull moment covering Clark County. Here are the three issues I believed mattered most in Clark County this year.

This was my first time covering campaigns to the extent that I did Clark County’s heated Chair and District 2 races, I was actually shaking as Auditor Greg Kimsey handed me the election results the night of the August primary because I was so excited to see them. Between all three sitting councilors running in the primary, the grass-roots effort to elect Rep. Liz Pike, R-Camas, to the top county seat, and the keystone of the Home Rule Charter being laid, the elections made for an exciting few months as a reporter.

Let’s face it: the county’s Comprehensive Growth Management Plan update does not make for sexy copy. It’s jargony. It’s complicated. But it is one of the most important things going on in Clark County, and when you have someone like Councilor David Madore trying to steer the direction of the plan, things are bound to get interesting. This will be an ongoing issue in the new year, as the council is slated to adopt its full growth plan sometime in the spring.

In God We Trust

My first big story at The Columbian was the county council’s quest to put the national motto in the hearing room chambers. It was my first chance to see the personalities at work without having to understand a topic as complicated as growth management or budgets—and prepared me for future policy discussions.

And, as a bonus, here’s a reporter’s New Year’s Resolution:

Spend more time focusing on the issues, not the personalities

Regardless of how you feel about the Clark County council, you can’t deny that their personalities and often conflicting ideas of how to govern have had a significant impact on the community. But I’m hopeful with five heads that we’ll see better checks and balances of the noise that so often comes with council meetings. I could be wrong, but I have to have hope for now. Maybe I’ll actually get back to covering the issues that matter most to our community, rather than the loudest voices at the top.