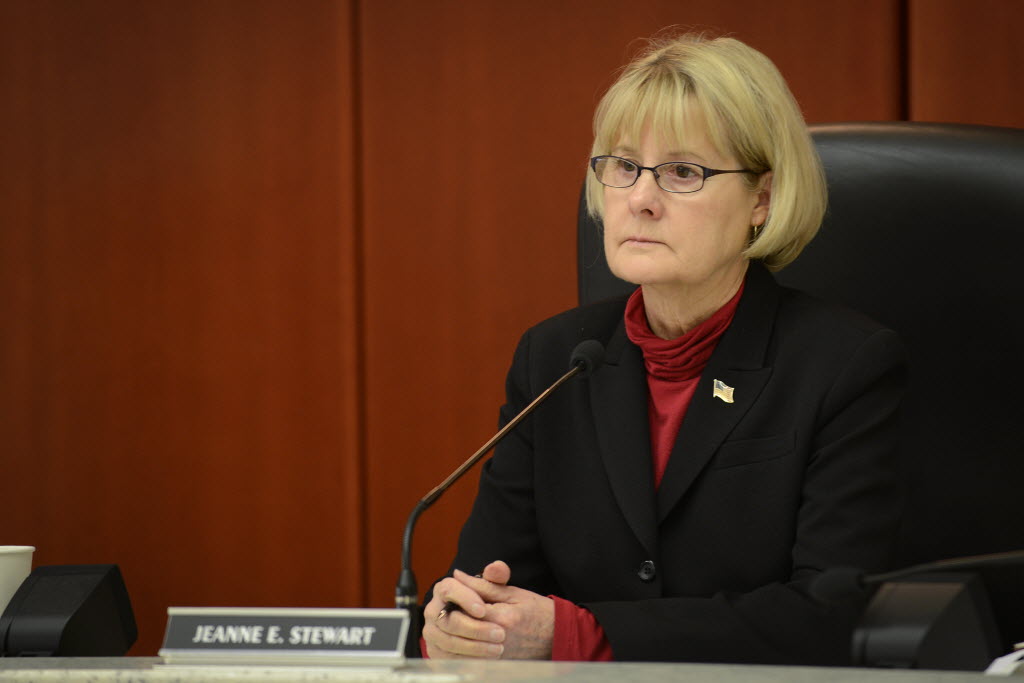 The role of Clark County councilors has been a popular subject of discussion since the county’s home-rule charter began to take effect this month.

At Tuesday’s council meeting, a terse exchange put the question to the test with a real-life scenario. It ended with Councilor Jeanne Stewart stressing the council’s authority over the budget.

John Payne, the county’s deputy treasurer, briefed councilors on a proposal for the county to use its own reserves to finance loans to various departments. Essentially, the county will borrow from itself — with interest — rather than a bank to save money. Payne said the treasurer’s office could provide quarterly updates on how the loans are utilized.

Stewart said she felt quarterly updates weren’t enough. She suggested more frequent information on which departments are taking out loans, the reason, the amount, the terms of the loan and other information.

The charter shifted executive power away from the county commissioners when they became county councilors on Jan. 1. That authority instead went to Acting County Manager Mark McCauley. The councilors became the county’s legislative branch.

“Let me assure you that the policymakers’ primary responsibility is finance and the budget,” Stewart said. “That is our area of oversight. So I think if we are going to be having inter-department loans, it is necessary for the commissioners to know what those are.”

She continued: “So I disagree with you entirely about the necessity of this.”

Whether the exchange is indicative of things to come remains to be seen. County leaders have all struck a conciliatory tone as the power shift takes effect under the charter.

Councilor David Madore suggested that Stewart meet with Payne individually to sort out the matter. At one point, he also deferred to Acting County Manager Mark McCauley. (The charter places limits on the types of interactions councilors can have with county staff.)

“And Mr. Manager, I assume that you’re good with one-on-one communication between Councilor Stewart and staff?” Madore said.

McCauley responded: “I’m for whatever works.”