He earned that brick 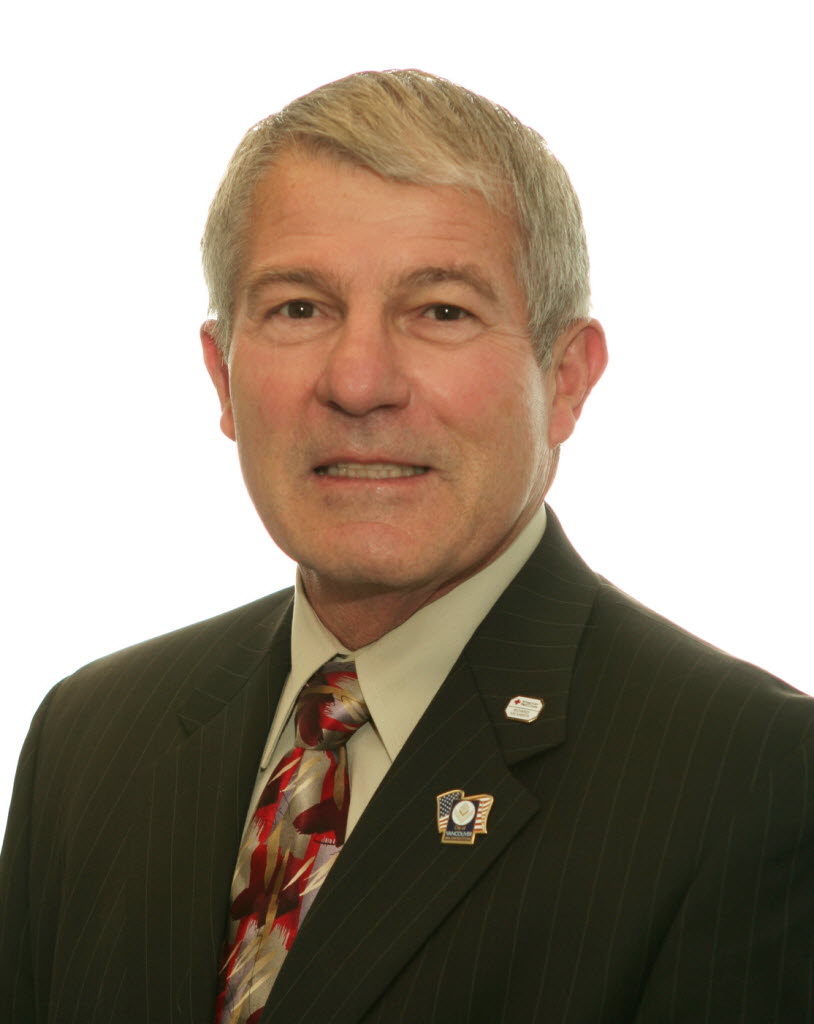 Twenty-five years of service for the city of Vancouver, and all Larry Smith got was a lousy brick.

To be fair, it was a replica of a brick installed in front of the Esther Short Park clock tower this year. And it was presented to Smith by the mayor — in front of a crowd of well-wishers nibbling bacon-wrapped chicken skewers and lemon tartlets at his farewell party at city hall Thursday night.

Also, the term “lousy brick” was used jokingly by Mayor Tim Leavitt when he forked it over.

Smith, who is stepping down from the city council at the end of the month after a 12-run, previously spent 13 years as a city employee, first as the assistant city manager and then as Parks and Recreation director.

Besides the brick, the city honored Smith with something less tangible but perhaps longer lasting. A room at the Firstenburg Community Center will be named in his honor: The Larry J. Smith Community Resource Classroom.

In addition, a tree planted in his name at the O.O. Howard House several years ago has been officially listed as a Witness Tree, dedicated to Smith by the city, Leavitt announced.

‘It was important for us to take this opportunity to acknowledge the importance of your service to our community, not just the length or the breadth of your accomplishments, but the generosity, sincerity and heart that you bring to everything you do and everyone you chose to help,” Leavitt said.

We should all be so lucky to be remembered in such a lasting way.

The council will formally bid Smith goodbye at its Dec. 21 meeting. An in-depth story about Smith’s tenure with the city will appear in The Columbian later this month.