Congresswoman calls for more car commuters in I-5 bridge planning 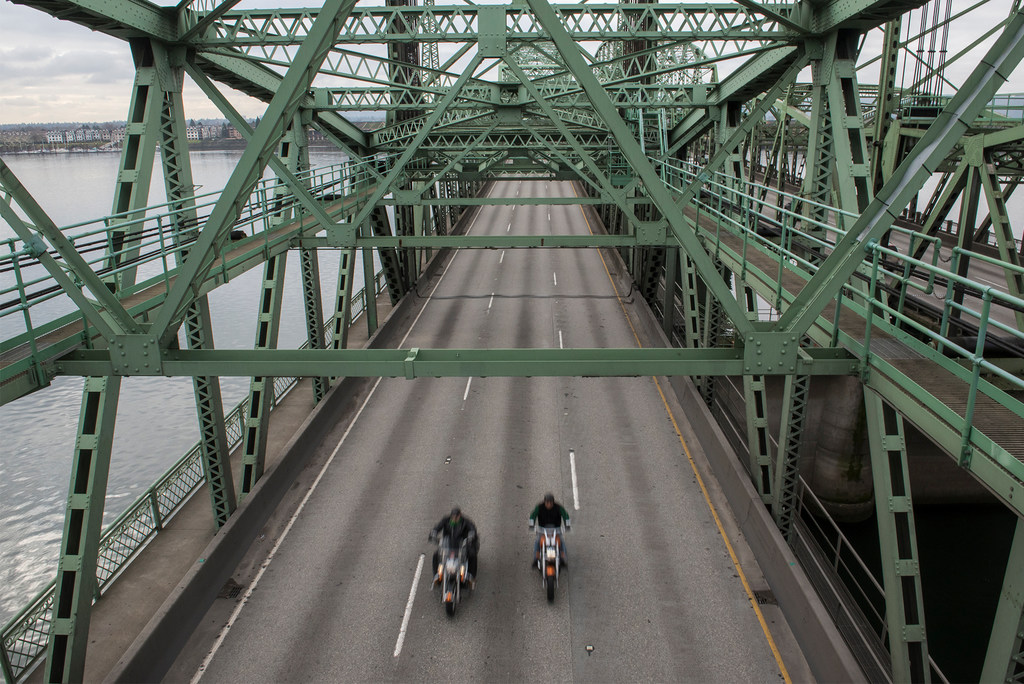 Won’t somebody think of the automobiles?

According to Rep. Jaime Herrera Beutler, R-Battle Ground, we ought to be. The congresswoman penned a letter this week calling for more car commuter representation on the Interstate 5 Bridge Replacement Committee, lest we repeat the disasters of the past.

In the letter — addressed to Washington State Department of Transportation Secretary Roger Millar and I-5 Bridge Replacement Program Administrator Greg Johnson —  Herrera Beutler said she was experiencing some flashbacks to the Columbia River Crossing project, which fell apart after eight years and $200 million.

There’s a growing concern that “not enough is being done to ensure that this process will avoid the pitfalls that ultimately doomed the Columbia River Crossing,” she wrote.

“In recent years, I’ve heard some claim that a few individual legislators ‘killed the CRC’ at the 11th hour, but such a revisionist view brushes over critical errors that were made in the planning stages that led to its demise. For instance, it wasn’t until 2012 that Clark County were finally granted a county-wide vote on whether they supported light rail (they rejected it — and again in 2013 by a double digit margin)” Herrera Beutler wrote.

Her proposed solution: forming a Commuter Representative Advisory Group to provide feedback on the project. Herrera Beutler is afraid that  history will repeat itself unless car commuters have a seat at the table early on in the new bridge replacement planning process, she said.

“The lack of critically-minded commuter representatives in the current process is an omission that could be fatal to the project,” Herrera Beutler wrote. “Invite the messy and honest conversations now.”