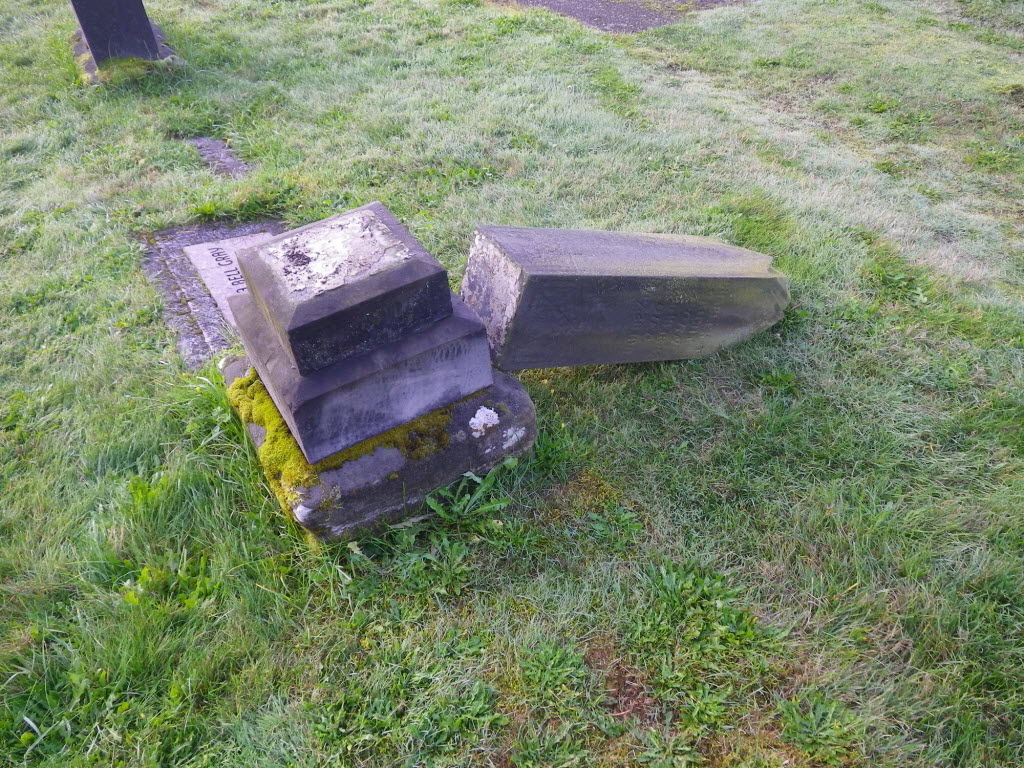 After the Columbia River Crossing died — the first time, in 2013 — we wondered what an obituary for the controversial megaproject might look like.

Turns out, that may have been a bit premature.

The CRC achieved zombie status and reared its head again, only to die a second time when the Oregon Legislature essentially walked away from it last week. Its second death feels more final. So we present, slightly modified, the project’s obituary. Again.

Hopefully this is the last one:

The Columbia River Crossing passed away on Friday, March 7, 2014, surrounded by friends and enemies in Salem, Ore. The CRC, as it became known, was born in 2005 to parents Wash and Oh Dot.

In honor of the CRC’s passing, the governor has ordered that all flags be flown no higher than 116 feet.

The CRC spent the early part of its life searching for an identity. It dreamed of grand bridge designs and high-capacity transit, its youthful exuberance projecting unknown potential. But in 2008, the CRC wedded light rail in an arranged marriage.

Distraught after being disowned by one of its parents, the CRC faked its own death in 2013. It spent several weeks in hiding before emerging from a dark corner of the Oregon State Capitol building, hoping to start fresh. But the CRC soon fell gravely ill. It spent much of Oregon’s legislative session on life support, seldom seeing visitors.

Funeral arrangements are pending, though services will be held in both Vancouver and Portland. MAX was not invited to the Vancouver service.

The existing I-5 bridge will be temporarily painted black in memory of the CRC. Flowers will be displayed on light rail trains across Portland.

In lieu of donations, mourners are asked to throw $4 out their car window every time they cross the Columbia River until 2060.