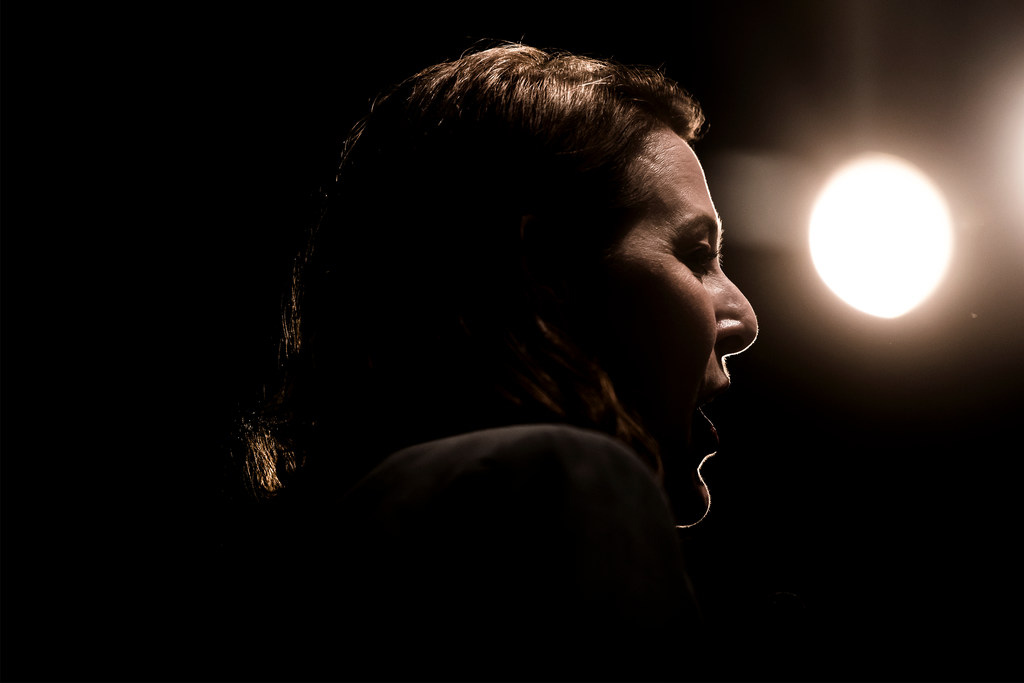 Democratic candidates running for Congress in Washington’s Third Congressional District were quick to criticize the incumbent for her vote against an impeachment inquiry on Thursday.

Rep. Jaime Herrera Beutler, R-Battle Ground, cast a ‘no’ vote after spending several weeks calling for an inquiry to be formalized. She cited issues with the rules laid out in the House resolution that launched impeachment proceedings against President Donald Trump, claiming they were unfairly skewed against Republicans as the minority party.

The frontrunner in the Democratic primary, Carolyn Long, took to Facebook to hammer the congresswoman for playing “yet another partisan game.”

“After weeks of dodging questions, Rep. Jaime Herrera Beutler showed that she is just another DC politician leaving the American people behind,” Long wrote.

“Herrera Beutler voted against investigating serious allegations that have been raised concerning whether the President used his office to pressure a foreign government to interfere in our elections — a threat to the security of our democracy. Herrera Beutler chose to forego her constitutional responsibility and to vote against investigating these allegations. If I were in Congress today I would have voted yes. The American people deserve the truth.”

“Not surprisingly, our current representative voted against the resolution, along with every other representative who identifies as a Republican,” Khalil wrote.

“The American public deserves accountability for actions taken by the holder of our highest office, and this process will continue to move forward under the guidelines established in the resolution.”

For her part, Herrera Beutler has called the resolution passed by the House this week “a farce,” and that it was “limiting due process rights, fairness to all sides, and full access to information.” She also claims that it deviates widely from precedents laid out in 1974 and 1998, when former presidents Richard Nixon and Bill Clinton faced impeachment.