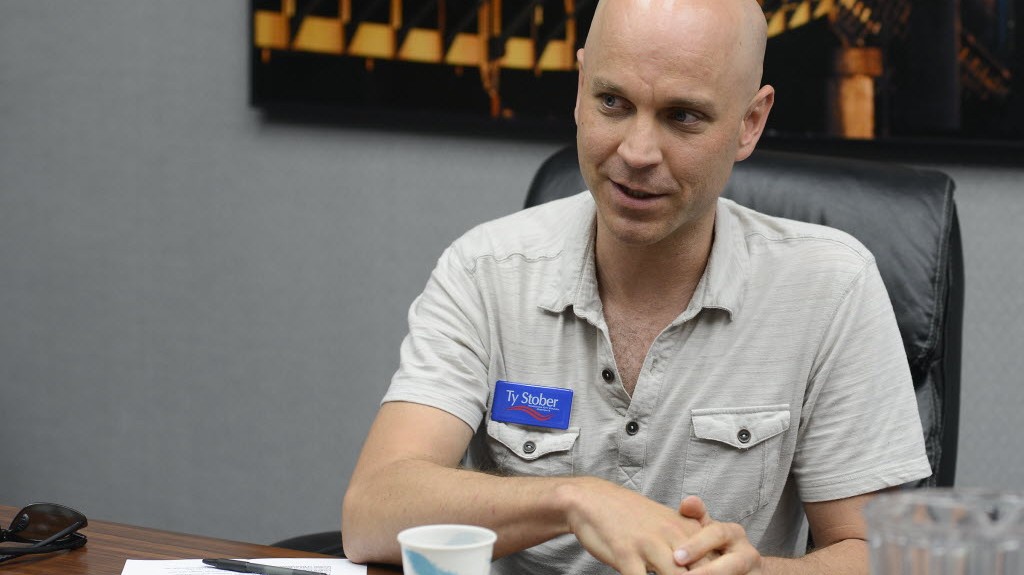 So far, nine people are in the running for four city council seats in 2019. Primary elections aren’t until August, but who’s gotten a jump start on fundraising so far?

According to the Public Disclosure Commission, that crown belongs squarely on the head of Ty Stober. The incumbent seeking a second term in the Position 5 seat has raised $14,568, four times more than the next highest fundraiser. Most of those donations came from individuals (including $2,212 from himself), with the exceptions of the Washington State Democrats ($721) and IAFF Local 452 ($2,000). On top of that, he’s personally loaned his campaign an additional $2,052, bringing his total political coffer to $17,176.

Money-wise, he’s miles ahead of his Position 5 challenger David Regan, though he also had a head start — Stober registered his 2019 bid with the PDC back in April 2016, while Regan started three months ago.

The five-way race for Position 6, however, remains wide open, and so far four of the candidates remain in the same fundraising ballpark. The exception is Jeanne Stewart, who entered the race just a few weeks ago and so far has no campaign contributions to report.

Who’s spending? And on what?

Ty Stober: $4,042, including $1,922 for NationBuilder, a campaign management and data software.

Bart Hansen: $1,028, including $590 to Jim Mains of High Five Media to build his website and manage his campaign.