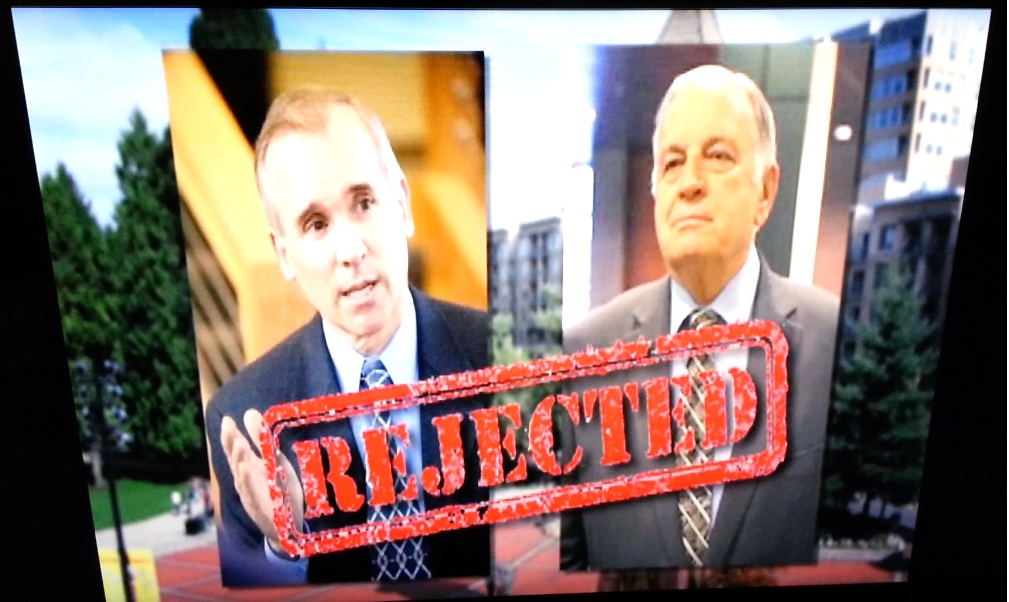 “Haven’t we had enough cronyism and obstruction? Send a message to Madore and his Tea Party: Reject Bill Turlay,” the ad says.

According to the state Public Disclosure Commission, the top 5 donors to Forward Vancouver are former Vancouver resident Jeanne Caswell, Ed Lynch of Vancouver, Patricia Nierenberg of Camas, Southwest Washington Electricians PAC 48 and Vesta Hospitality, which is owned by Richard Takach Jr. The group has raised $42, 100 and also sent a mailer. Forward Vancouver has spent $17,500 on air time, and the ad has been seen on ESPN, HGTV and CNN, among other channels.