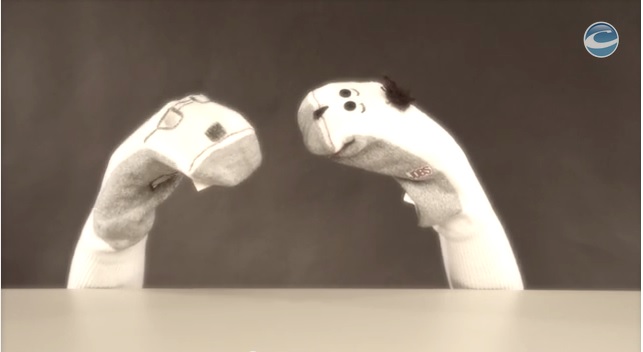 When we last checked in on the All Politics is Local sock puppets, they were re-enacting meetings, including the infamous May Day Meltdown, and using verbatim scripts.

On Tuesday, Commissioners David Madore and Tom Mielke met in secret to allegedly discuss which Democrat they were going to appoint to replace Steve Stuart.

The Republicans claimed they couldn’t reach an agreement. Since the meeting wasn’t conducted in public, the puppets had to guess what might have been said.