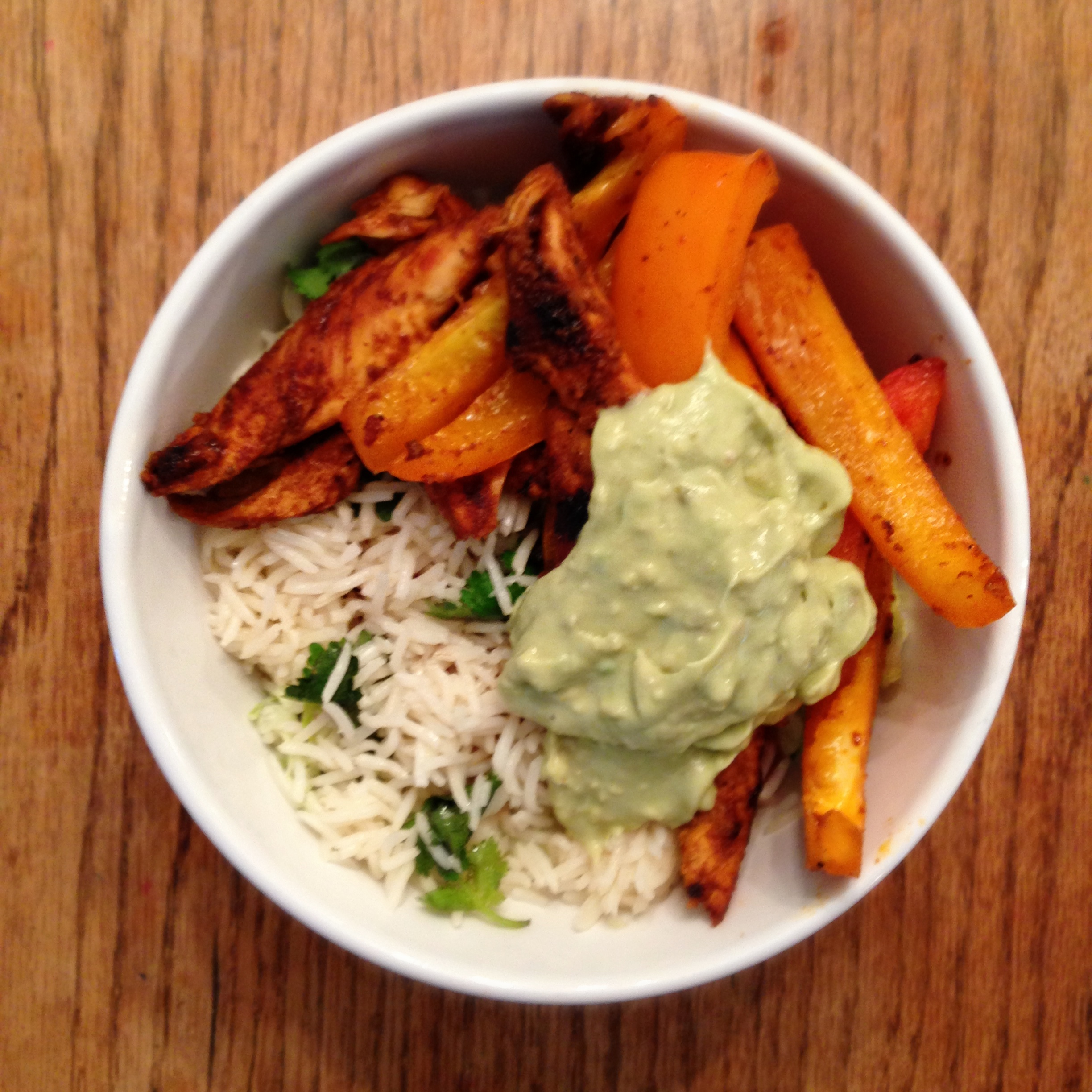 Despite all the jokes people make about British food, I never had a bad meal while living in London. I even became quite fond of ‘mushy peas,’ a classic English side dish. Granted, most of the food I ate in London was not quintessentially British. London is such a global city, that I had access […]