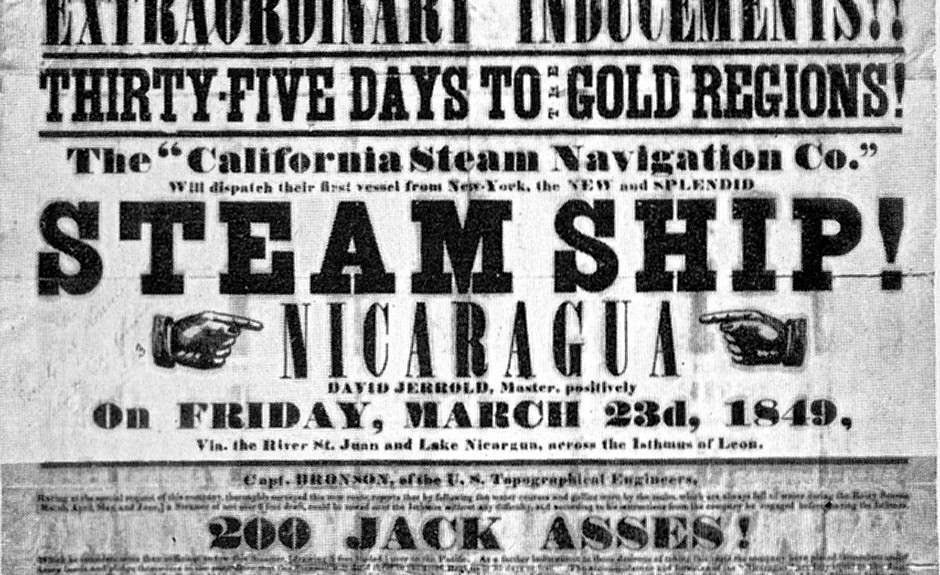 As long as I’ve been creating fun stuff on the Web, there have been people locking down the knowledge for their personal use only.  I’m not sure if this has been expounded by the economy, by the overwhelming growth and popularity of the Web, or if it is being condensed by developers who are afraid to lose employment – but we’re at a time now where the only way to grow is to adapt.

Think of the period of time right after the Californian gold rush, when the gold ran out – and a multitude of miners were suddenly out of work (similar to the dot com bubble, and more recently – the “dot co” inflation of “web developers”, and associated companies claiming they will get you a website for $300). There was a time there where they didn’t have anywhere to go.  Nothing to do. Desperate, they tried to learn other trades, worked as farmers and loggers.  Meanwhile (pardon the use of Web 2.0 in this parable), word spread around the forty-niners that “there’s this place called Alaska that has gold aplenty”.

Don’t take the analogy of gold in Alaska as the $300 being a promised sale.  At the time, there may have been people promising gold in other places – trying to cheat the miners into going elsewhere – making a fast buck off people who were desperate.  We, as developers, designers, marketers, creators, consultants, strategists, evangelists, and more – have to step up, and use the example of those Alaskans.  We have to be responsible, and teach others what can be done. For the Web to grow, we need more people to get involved and educated.

Right now, Nick is probably neck-deep in website development, learning more about Wordpress, and scribbling down his next "Tech Nickel" post. Feel free to contact him with any questions you might have - and he'll do his best to get you an answer!